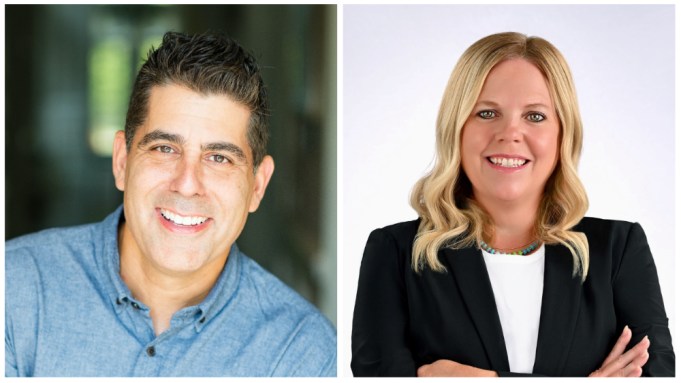 EXCLUSIVE: NBC is developing a new family drama series from A Million Little Things creator DJ Nash and Dana Honor, who was an exec producer on the first four seasons.

The pair have sold Life, Changing with a penalty to the network as their ABC series is coming to an end with its fifth season. Universal Television, a division of Universal Studio Group, is the studio.

Family Comedy ‘The Hilsons’ In Works At CBS From ‘The Neighborhood’s Malik Sanon, Cedric The Entertainer, Kapital & TrillTV

The series follows a couple over 25 years as they share moments in life, both good and bad, that change them forever. “Sometimes in life, the toughest challenges make way for greater things than you could have possibly imagined,” the logline says.

Honor, in fact, signed an overall deal with Universal Television, which is producing, earlier this summer. As part of that pact, the former Kapital Entertainment exec producer launched Defining Eve Productions.

Nash himself is also returning to the NBCUniversal fold. He previously had two back-to-back overall deals with the studio, where he created two comedies Growing Up Fisher and Truth Be Told.

The fifth and final season of A Million Little Things, which is produced by ABC Signature and Kapital, will launch in February. It stars an ensemble cast including David Giuntoli, Grace Park, Romany Malco, Chrisina Moses, Allison Miller, James Roday Rodriguez and Stephanie Szostak.

It marks the latest project for NBC as it continues its year-round development process.

DJ Nash said, “Working with Dana these last five years on A Million Little Things has been incredible. I’m so thrilled she and I get to continue to work together with the amazing folks at Universal Television and NBC.”