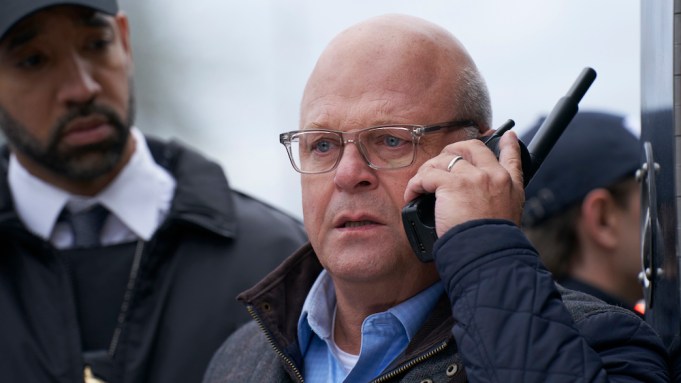 Howard Gordon’s return to Fox has proved to be fruitful for the network. The premiere episode of his latest crime drama Accused has managed the highest-rated and most-watched debut across broadcast and cable in the last three years.

The crime anthology series premiered Sunday night to a 2.0 rating among the advertiser-friendly 18-49 demographic as well as 8.4M viewers, according to early live+same-day Nielsen data.

It’s worth noting that the episode had a lead in from the Dallas Cowboys vs. San Francisco 49ers matchup. That’s always bound to boost ratings, but these debut numbers are pretty impressive even with an NFL lead-in.

'Accused': Howard Gordon Breaks Down Premiere & Explains Why He Opened The Series With A School Shooting Episode

For reference, Fox’s other new drama series Alert: Missing Persons Unit also had an NFL lead-in for its premiere episode earlier this month and managed 3.8M live + same-day viewers and a 0.8 demo rating. The series’ three-episode average is currently a 0.4 rating and 2.4M total viewers. Monarch, which premiered on Fox last year following an NFL game, similarly drew a 0.9 demo rating and about 4M total viewers (compared to its season average 0.3 rating and 1.9M viewers).

Accused is now the top-rated scripted telecast of the 2022-23 television season to date for both broadcast and streaming. The series overtakes Alert: MPU, which is now at No. 2.

Based on the BBC’s crime anthology, where each episode opens in a courtroom on the accused without knowing their crime or how they ended up on trial, Accused is told from the defendant’s point of view. In the Fox version, which is keeping the original’s anthology format, viewers discover how an ordinary person got caught up in an extraordinary situation, ultimately revealing how one wrong turn leads to another, until it’s too late to turn back.