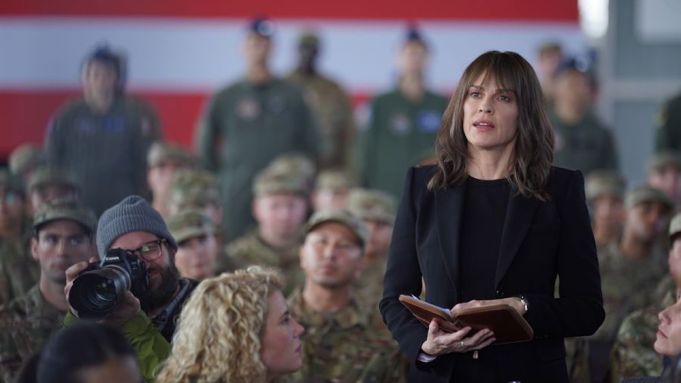 EXCLUSIVE: In a matter of days, one first-year ABC drama series has surpassed the other for the title of strongest series debut in two years among both the 18-49 demographic and total viewers.

Alaska Daily now holds the title, which was previously claimed by The Rookie: Feds. After 35 days of multi-platform viewing, the premiere episode of Alaska Daily has managed a 3.02 rating among the 18-49 demographic, which is a show-stopping 844% increase from its 0.32 live+same day rating.

The October episode also tallied 12.3M multi-platform viewers in the 35 days since its release. That’s another 8.7M people who have tuned in since the live broadcast.

Those numbers easily beat The Rookie: Feds, which had posted a 755% increase from its live+same day rating and an additional 7M total viewers.

Alaska Daily and The Rookie: Feds are now ABC’s two strongest MP35 gainers among all series debuts since November 2020’s premiere of Big Sky. At the time, that episode reached 14.7M total viewers, making it the network’s most-watched debut since 2017’s The Good Doctor. It also rose to a 3.97 rating among adults 18-49.

The fall run of Alaska Daily ended with Episode 6 on November 17, and it returns to ABC for the final episodes of Season 1 on February 23. So far, there’s been no word yet on ABC’s renewals for the upcoming 2023-2024 season, including a potential second installment of Alaska Daily.

From Tom McCarthy, the series follows a fiercely talented and award-winning investigative journalist who leaves her high-profile New York life behind after a fall from grace to join a daily metro newspaper in Anchorage on a journey to find both personal and professional redemption.