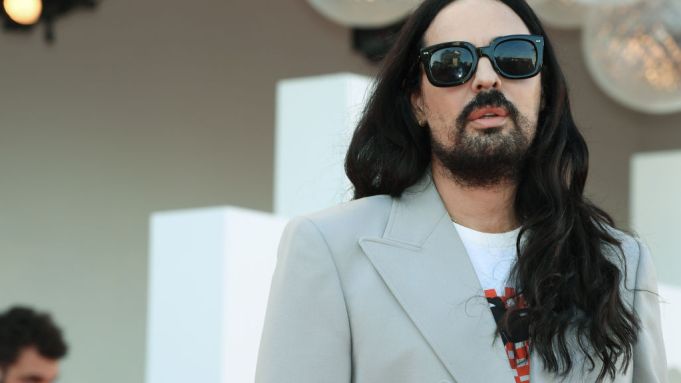 His exit was announced Wednesday, ending an eight-year run.

Womenswear Daily reported Michele’s expected departure on Tuesday, citing sources that said Michele had failed to meet a request to “initiate a strong design shift,” and that the chairman of Gucci’s parent Kering, Francois-Henri Pinault, was looking for a change of pace.

The official announcement by Gucci credited Michele with playing “a fundamental part in making the brand what it is today through his groundbreaking creativity.”

Michele cited “different perspectives” as the reason for his departure, without elaborating.

“Today an extraordinary journey ends for me, lasting more than 20 years, within a company to which I have tirelessly dedicated all my love and creative passion,” he said. He was appointed creative director in January 2015.

Gucci said the in-house design team would take over the collections until a new creative director is named.