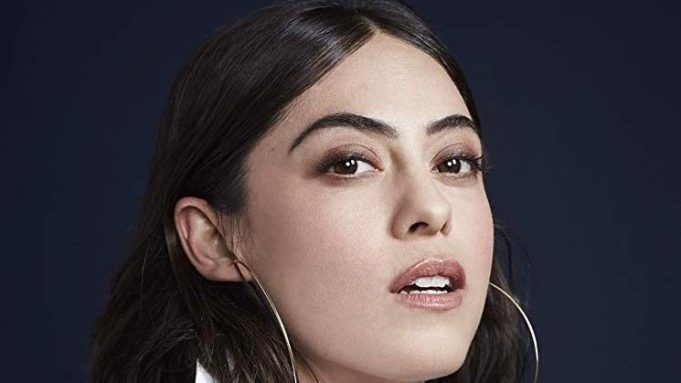 Salazar rose to prominence with turns on the film side in The Divergent Series: Insurgent for Lionsgate, the Maze Runner franchise for 20th Century Fox and Robert Rodriguez’s sci-fi actioner Alita: Battle Angel for 20th Century Fox. She more recently appeared in Dean Fleischer-Camp’s hit animated film Marcel the Shell with Shoes On for A24, and will next be seen starring alongside Michael Peña in Prime Video’s A Million Miles Away, an astronaut drama inspired by the true story of Jose Hernandez, who defied insurmountable odds to become the first migrant farmworker to travel to space. Other notable credits include Bird Box and The Kindergarten Teacher for Netflix and Night Owls for MGM’s Orion Pictures.

Salazar currently stars in the series Wedding Season for Hulu and Disney+, and has also starred on series including Brand New Cherry Flavor for Netflix and the beautifully rotoscoped Undone for Prime Video. Additional small-screen credits include Big Mouth on Netflix, Man Seeking Woman on FXX and Parenthood on NBC.

Salazar produces Undone, co-produces Brand New Cherry Flavor and also previously wrote and directed the short film Good Crazy, which premiered in competition at Sundance in 2017. She continues to be represented by Jackoway Austen Tyerman.