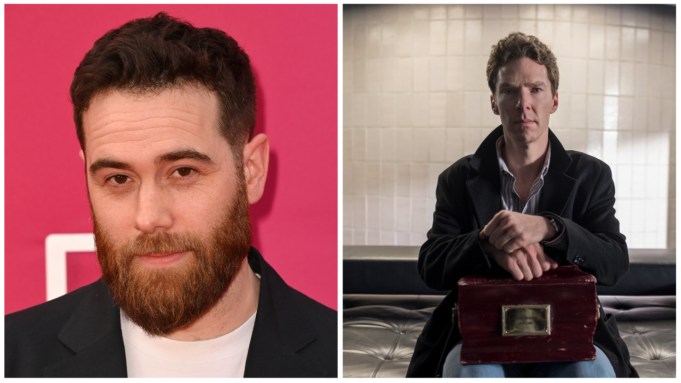 Named after Mozart’s middle name, Deadline understands five-parter Amadeus has not yet been greenlit but is in advanced stages of development, with Two Cities’ Michael Jackson and Stephen Wright exec producing along with Barton.

The series is set in the late 1700s and follows Mozart’s time composing in Vienna. Casting is currently taking place, with several understood to be in the frame to play the lead role of Mozart.

The show will likely air on Sky Max, the Sky entertainment channel that was formerly called Sky One.

Barton, who cut his teeth on the likes of Humans, has become one of the most prolific British writing talents. He was lauded for the BBC/Netflix’s Giri/Haji and recently wrote Sky’s Paapa Essiedu-starring The Lazarus Project, which was acquired by TNT, along with creating Netflix YA drama The Bastard Son & The Devil Himself.

He is also writing the script for J.J. Abrams’ Cloverfield sequel from Paramount Pictures.