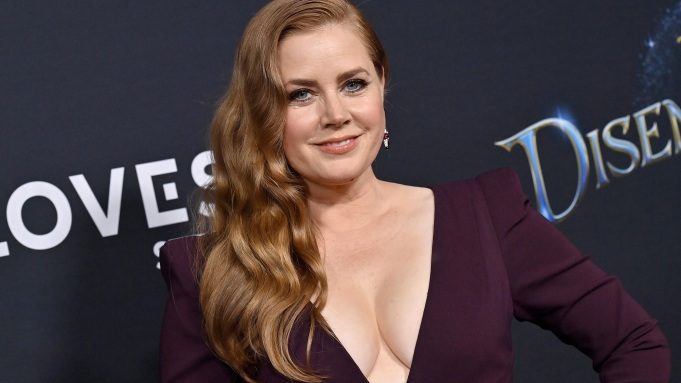 As part of the deal, Adams will collaborate with Fifth Season’s TV studio team to develop series across platforms, primarily originating from best-selling book IP. She will work with her manager Stacy O’Neil, as well as Kathleen Clifford, Head of TV Development, and Eddie Adams, Director of Development.

Bond Group Entertainment is currently in development on Kings of America for Netflix as well as Willa of the Wood, Finding the Mother Tree, Nightbitch and Outlawed. Adams executive produced HBO’s miniseries Sharp Objects and the upcoming sequel to Enchanted titled Disenchanted, both of which she also stars in.

“Amy’s passion as an artist and her commitment to illuminating our shared humanity through complex characters in all genres aligns perfectly with what we want to do here at Fifth Season,” said Joe Hipps, President, TV Development and Production, Fifth Season.  “We look forward to working with Amy, Stacy, and the rest of the Bond Group team.”

Fifth Season is the studio behind Severance, Chief War and Lady in the Lake, as well as the film The Lost Daughter. Bond Group Entertainment joins Oscar Isaac and Elvira Lind’s Mad Gene Media among Fifth Season’s portfolio.