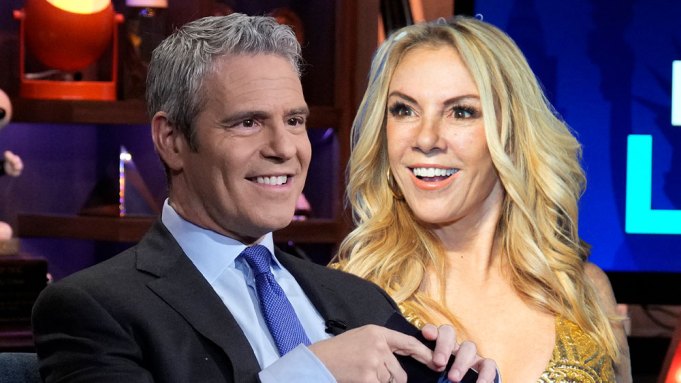 Ramona Singer is out of The Real Housewives of New York City and Andy Cohen talked about the reality star not being part of the “Legacy” spinoff in the works.

Cohen’s comments come after the entrepreneur made headlines after Singer revealed her time on the Bravo reality series had come to an end. The Watch What Happens Live! late-night host thought the reaction from fans was interesting and different from what he had read on social media before.

“We didn’t talk about Ramona who announced she is not coming back to RHONY: Legacy. I think people saw that coming. It’s interesting, one of those hilarious things of the internet, which is, every time it was mentioned, it was ‘Please, no Ramona,’” Cohen said on his SiriusXM show Andy Cohen Live. “You go on Twitter, ‘No Ramona!’ The second Ramona announces she’s leaving, ‘No, Ramona’s a legend!’”

In a statement to Page Six, Singer said that she did “not want to do the show any longer.” When Deadline reached out for comment to one of Singer’s representatives, we were told nothing had been decided yet. However, Cohen’s response seems like Singer is not being considered for the RHONY spinoff as the host wished her well after being part of the show for 13 seasons.

“Anyway, Ramona gave us an incredible, incredible, incredible years of television,” Cohen added. “I had a great conversation with her about this a few weeks ago and she was… I think she’s very bullish on what she has going on in her life right now. I will say — let me say that. I’m going to leave it there.”

During BravoCon, the new cast of RHONY was announced in a complete cast revamp. The former stars of the show would now be part of a “Legacy” spinoff that has yet to start filming. The cast of the new series has not been revealed as of now.