Andy Corren is closing his Andy Corren Management after 11 years of operation. He is leaving the representation business where he has been since 1991. 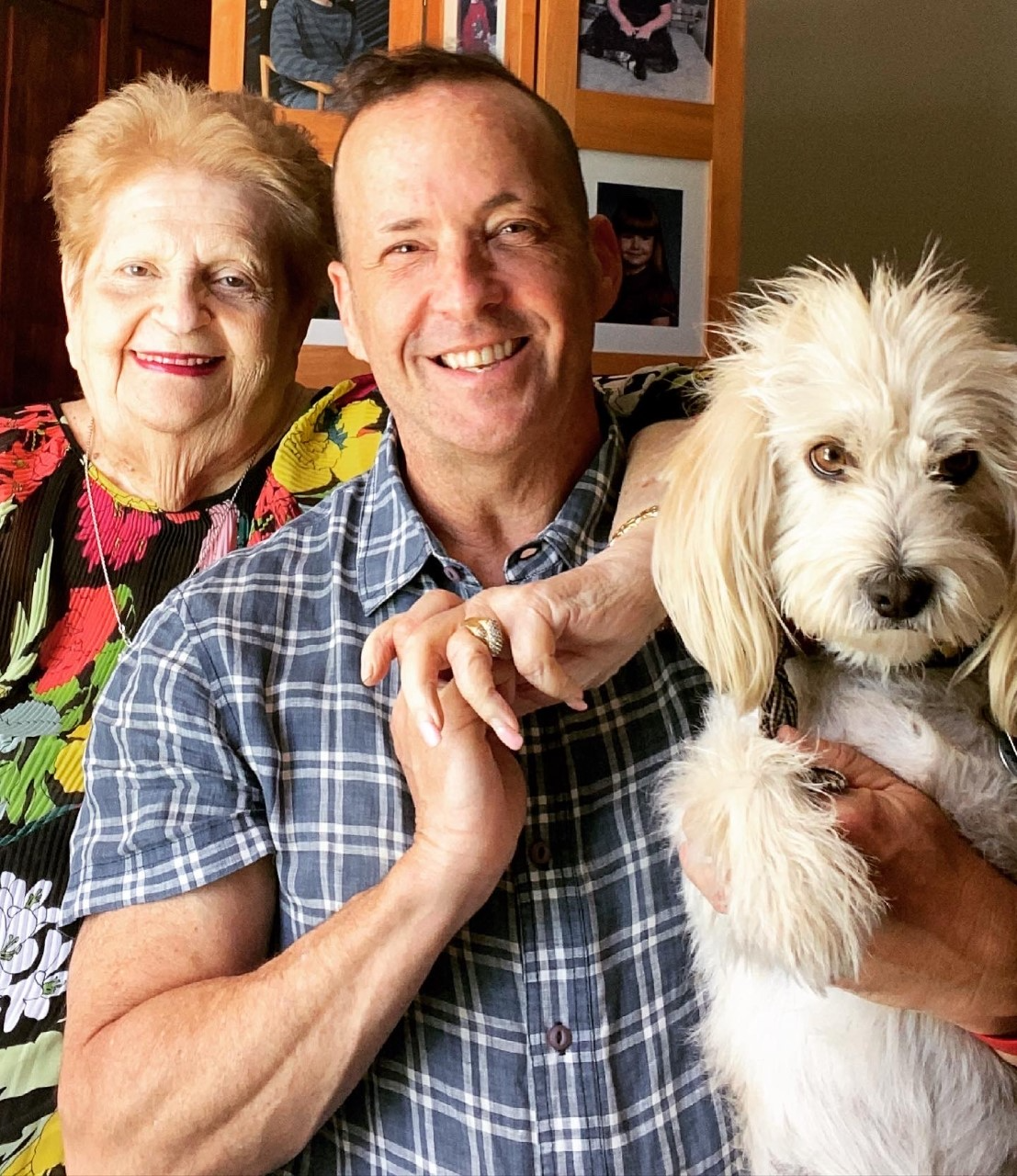 Corren, who had been writing on the side throughout his career as a talent agent and manager, plans to focus on his hobby full-time as an author.

The news, which Corren shared with his contacts in a lengthy emails entitled “The Greatest Resignation,” comes days after his brutally honest, funny and heartfelt obituary of his mom, Renay Mandel Corren, in the Fayetteville Observer, went viral and received a lot of media attention in the U.S. and the U.K.