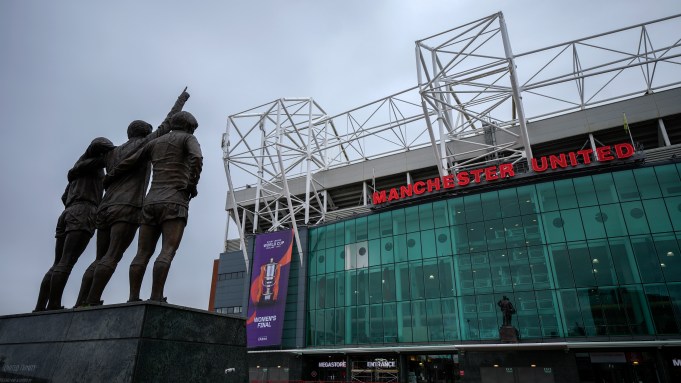 Apple is said to be considering a billion-dollar bid to takeover English football giant Manchester United, according to new reports.

It was confirmed earlier this week that the American Glazer family’s ownership of the football club is set to end when a note to the New York Stock Exchange said the family is exploring “strategic alternatives” for the English football club.

The statement said the process was “designed to enhance the club’s future growth, with the ultimate goal of positioning the club to capitalize on opportunities both on the pitch and commercially.”

British tabloid The Daily Star now reports that Apple CEO Tim Cook is keen to explore opportunities that owning Manchester United could provide and is weighing up an official bid for the club in the region of £5.8 billion ($7 billion).

If Apple were to complete a deal, it would be the first time the technology giant has bought a sports team.

Manchester United is one of the world football’s most successful clubs with three Champions League wins and 20 League titles. The Glazer family bought the club in 2005 in a controversial leveraged buy-out that many supporters, players, and commentators believe has contributed to a prolonged period of underachievement at the club.

United hasn’t won the English Premier League since 2013 and has collected no silverware at all since 2017. Commentators have pointed to a lack of investment in its famous Old Trafford stadium and training facilities while rivals such as Manchester City have thrived with heavy investment from international owners.

The news of a potential Glazer sale came in a turbulent week for United, which has parted ways with global superstar striker Ronaldo after the Portuguese player gave an inflammatory interview to Piers Morgan’s Talk TV show in the UK, where he criticized the club’s ambition, head coach Erik ten Hag, and the Glazer family’s management.