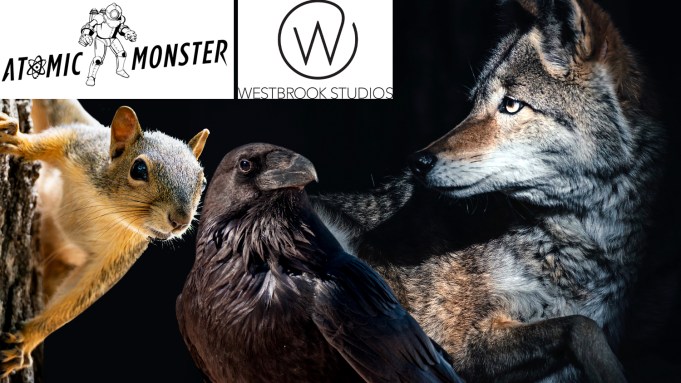 Based on an original idea from Wan and Atomic Monster’s Ingrid Bisu, Concrete Jungle is described as “not your typical natural history show”. It follows the secret lives of urban animals – food foraging and hunting, dating and mating habits, internal clashes and turf wars with other species — and these aren’t the traditional, majestic animals from exotic, picturesque places like the African savanna or South Asian jungles.

Per the description, it “stars grungy, hardened, and clever critters abiding in the gritty Concrete Jungles of America, from bobcats to crows to coyotes to squirrels and more. Taking a darker, and also comedic perspective, the series will track the unexpected lives of these local animals as they live below us, above us, in our backyards and even in our walls, with humans portrayed as the real pests, wreaking havoc across the planet”.

Terence Carter and Sahara Bushue will produce the project for Westbrook Studios. Wan (The Conjuring Universe, Archive 81, Malignant) will executive produce under his Atomic Monster banner with Michael Clear and Bisu.

The project expands Westbrook’s footprint in the nature docu space where the company made a foray with the adventure series Welcome to Earth on Disney+.

Wan, the filmmaker behind the Aquaman, The Conjuring, Insidious and Saw franchises, has executive produced several series across genres including MacGyver, I Know What You Did Last Summer, and Archive 81, as well as the upcoming Untitled Ian McCulloch Project for Peacock. He served as a producer on Universal’s recently released M3GAN; the Warner Bros film Salem’s Lot, based off Stephen King’s horror novel; and the upcoming DC film Aquaman and the Lost Kingdom, which he also directed.