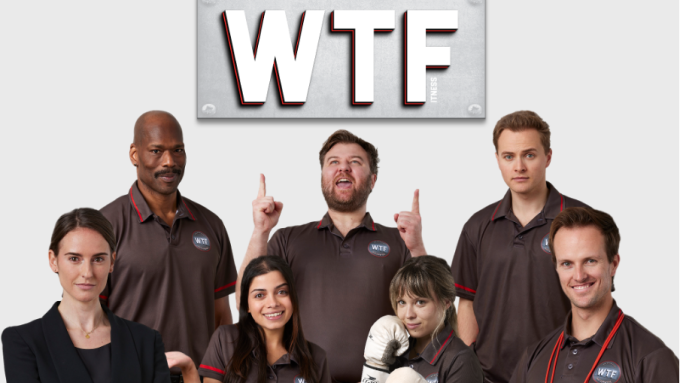 Anderson has been signed up as a packaged principal director and showrunner of Red Empire’s show, which isn’t yet attached to a network.

Starring Kat Stewart (Five Bedrooms), Christopher Kirby (Iron Sky), Jonny Brugh (What We Do In The Shadows), Trevor Jamieson (Rabbit-Proof Fence) and Terrier (Legacies), the eight-part comedy is set in an inner-city Melbourne fitness center, following a mismatched cast as they confront the everyday Dodgeball-esque trials and tribulations of running an unpopular gym and facing off against rival Punch Fitness.

Anderson has won Australian Emmys for Double the Fist and Black Comedy and recently finished producing a behind-the-scenes documentary for ABC’s Indigenous Department.

“Apart from other people’s sweat, the gym is full of deeply awkward interactions, cringeworthy employees and desperate clientele – it’s absolutely begging to be turned into a comedy,” said Anderson. “I’m excited to be working with a team of both emerging and well-established talent that have a passion and appreciation for considered comic narratives.”