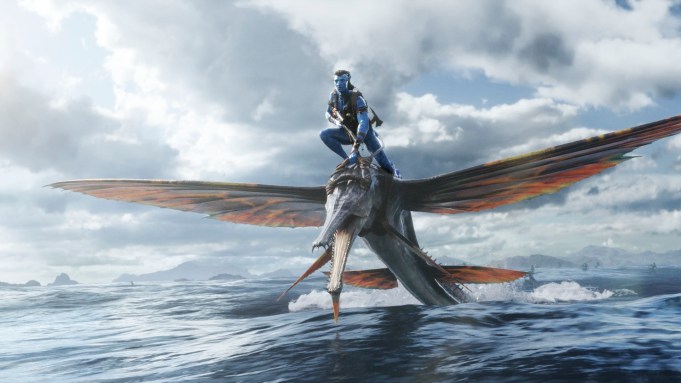 ‘Avatar: The Way of Water’
Disney

Get ready for a long sit when viewing James Cameron’s Avatar: The Way of Water.

Sources indicate the film will clock in at more than three hours, but no exact final run-time has been decided. Disney has provided no comment, but Cameron has publicly said it is a long movie.

The sequel is scheduled to open in North America Dec. 16, some 13 years after the stunning original film bowed. It is still No. 1 in total box office receipts. The original was two hours and 41 minutes.

News of the run-time began leaking when the film was rated PG-13. The run-time was also posted on theater websites.

The sequel starts ten years after the original.

However on a worldwide basis, Avatar is the highest grossing movie ever, with Avengers: Endgame ranking second with $2.797 billion.