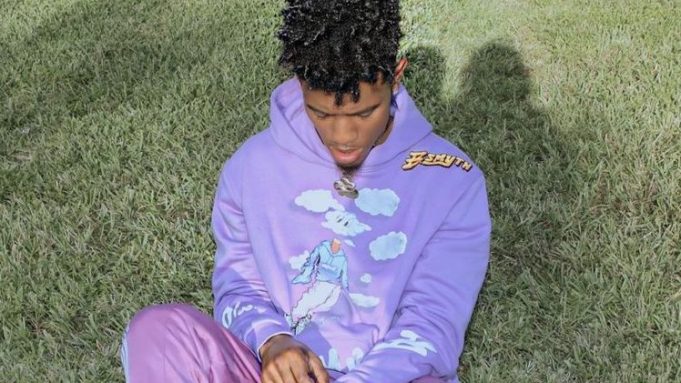 His brother, Denzil, confirmed his passing in a video message posted to Smyth’s official Instagram page.

“Today regretfully I have to announce that my brother has passed away this morning from respiratory failure after a long battle with pulmonary fibrosis,” Denzil wrote in the caption.

Denzil said his brother “wanted him” to make the video to thank his fans for their love and support.

“My brother was very excited to see a lot of you create challenges for his latest released single #Twerkoholic part 2 while he was in the ICU, it really brought him a big smile to his face.”

Born Brandon Smith, the singer began his career as a YouTube star, uploading his versions of hit music to the service.

His “Twerkoholic” single arrived in 2014, scoring more than 13 million streams on Spotify.

A memorial service is being planned, his brother said.