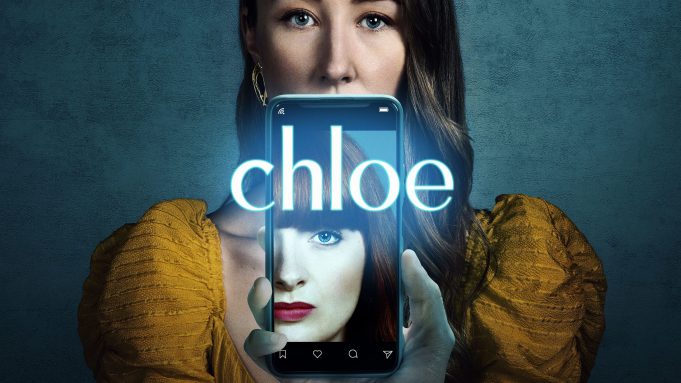 In news unveiled by Deadline a day before Banijay CEO Marco Bassetti’s Mipcom Cannes keynote, Mam Tor joins a number of UK scripted labels within the Banijay fold, and distributor Banijay Rights will be given a first look at its projects.

Mam Tor was behind Chloe, the highly-rated BBC One thriller starring The Crown’s Erin Doherty that was acquired by Amazon Prime Video outside of the UK. That six-parter was distributed by Banijay Rights.

Garner is a highly-respected BAFTA-winning UK production veteran who was behind the likes of Channel 4’s Boy A and Cillian Murphy-starring movie Broken in her previous role as Head of Film and TV at Cuba Pictures. Her Mam Tor team includes former BBC Script Editor Morven Reid and Development Executive Rachel Harvey, who has worked on the likes of the Martin Freeman-starring The Responder.

Banijay UK CEO Patrick Holland, who was instrumental in bringing Mam Tor to Banijay, described Garner as an “exceptional talent who has developed a brilliantly curated slate, working with some of the most exciting writers.” He hailed Chloe as a “superb piece.”

Bassetti, who will address Mipcom tomorrow afternoon, added: “From brilliant talent, brilliant ideas are born, and in growing our collective, we strive to further strengthen our world-class IP portfolio. Tally is a great addition as we continue to build our capabilities in the scripted space.”

The deal comes six months after Holland effectively took on the combined responsibilities of Lucinda Hicks and Peter Salmon and nearly three years after the ESG acquisition was first unveiled. Mam Tor is the first UK company to be acquired since the ESG buy and Banijay’s first scripted acquisition in the UK.

The deal was brokered by Jeremy Gawade of Lee and Thompson.