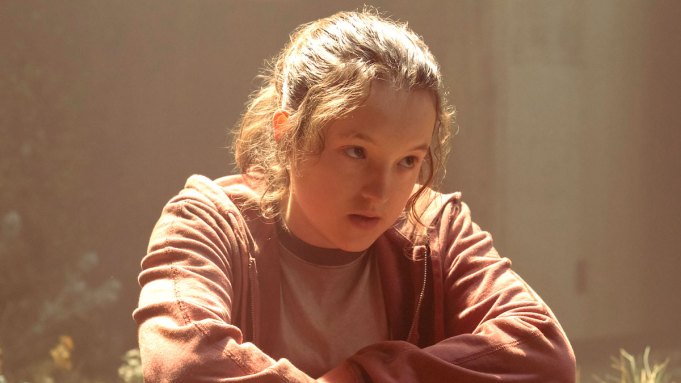 Bella Ramsey stars in HBO’s The Last of Us and the Game of Thrones alum is teasing that a second season is highly “likely.”

“If people keep watching, I think [a second series] is pretty likely. It’s down to the guys at HBO,” Ramsey told BBC in an interview. “There’s nothing confirmed yet so we’ll have to wait and see.”

The Last of Us is based on a PlayStation video game and in its debut season on the premium cable network it scored the second-largest premiere after House of the Dragon since Boardwalk Empire’s launch in 2010.

The Last of Us takes place 20 years after modern civilization has been destroyed. Joel (Pascal), a hardened survivor, is hired to smuggle Ellie, a 14-year-old girl, out of an oppressive quarantine zone. What starts as a small job soon becomes a brutal journey as they both must traverse the US and depend on each other for survival.

Series creators Craig Mazin and Neil Druckmann have already teased that they are focused on only adapting the video games. If that is the case, the Naughty Dog game has a sequel that was released in 2020 and would serve as inspiration for a second season of the HBO drama.