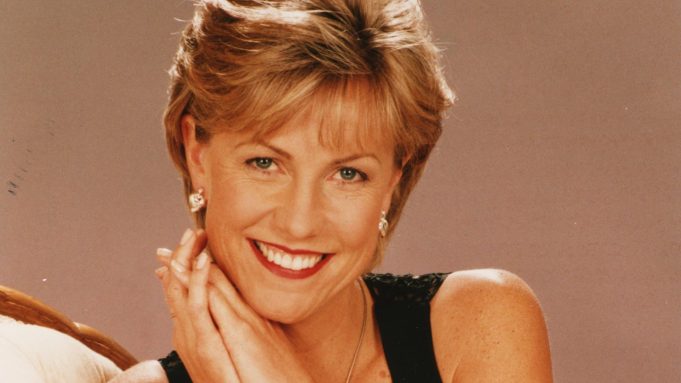 The life and tragic unsolved death of one of Britain’s most beloved TV presenters, Jill Dando, is to be profiled in a Netflix documentary series.

The as-yet-untitled show comes from Empress Films and will blend archive with new research and interviews to revisit Dando’s life, career legacy and a death that remains one of the most notorious unsolved murders of the 20th century.

In April 1999, Dando was shot dead outside her home in London prompting the biggest ever murder inquiry conducted by the Metropolitan Police and the country’s largest criminal investigation since the hunt for the Yorkshire Ripper. Yet, with 2,000 potential suspects identified, her killer has still not been found. Dando was an English journalist, television presenter and newsreader who spent most of her career at the BBC.

Airing later this year, the doc is directed by Marcus Plowright (Fred and Rose West: Reopened) and executive produced by Emma Cooper (The Mystery of Marilyn Monroe: The Unheard Tapes).

The show comes four years after BBC One’s The Murder of Jill Dando and ITV’s Jill Dando: The 20 Year Mystery, both of which commemorated the 20th anniversary of her death and were watched by a combined total of around 6.6M overnight viewers.

It is one of Netflix’s highest profile British true crime doc series since The Disappearance of Madeleine McCann, which was also produced by Cooper when she was with Pulse Films.