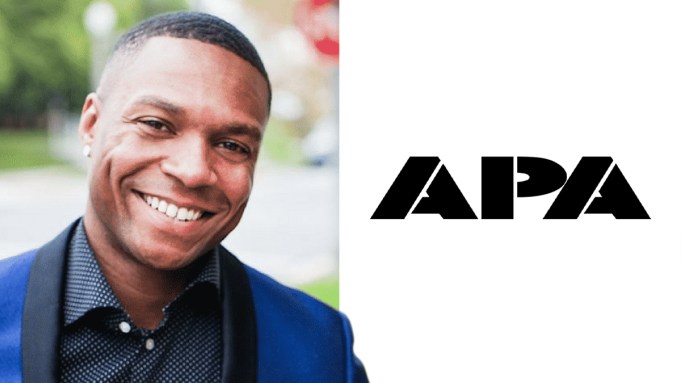 Jones is best known for co-producing and writing on various seasons of Issa Rae’s hit HBO comedy series, Insecure. He has also written on shows like Games People Play for BET, Underground for OWN, and Ben Watkins’ Hand of God for Amazon.

In 2013, Jones was selected to participate in the prestigious ABC/Disney Television Writing Program and was a staff writer on the ABC Family drama series, Chasing Life.

For the big screen, he directed his first feature titled Black Spartan in Atlanta this fall. The project is set during the mid-1960s, in the midst of a social upheaval that paved the way for the new order of college football. It follows the first fully integrated college football team that forever changed the face of the sport. Jones wrote the script and will also serve as a producer.

Jones will continue to be managed by Cultivate Entertainment Partners, who connected him with APA.