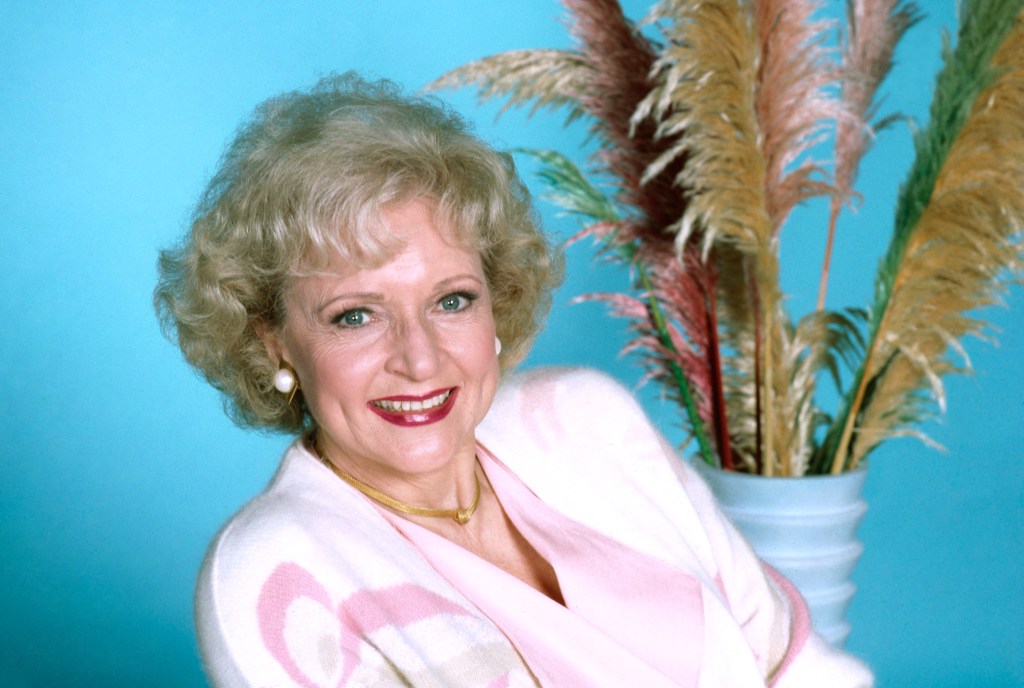 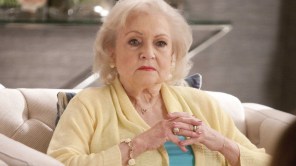 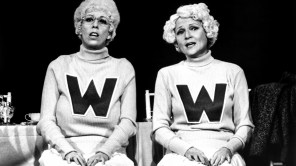 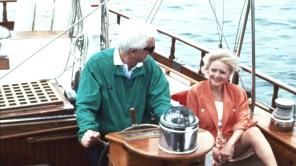 Betty White’s acting career spanned decades. With her memorable starring roles in sitcoms such as The Mary Tyler Moore Show, The Golden Girls and Hot In Cleveland — along with scores of others — she captured the love and respect of audiences worldwide. Click on the image above to launch a photo gallery highlighting the most iconic roles of the Golden Girl who died Thursday at 99.

White launched her career in daytime talk shows and played bit parts on hit shows like Blondie (based on the comic strip) and This Is Your FBI. She produced (under her Bandy Productions banner) and starred in the comedy series Life With Elizabeth in the early 1950s and had her own NBC variety show, The Betty White Show in 1954.

Who can forget her as Rose Nyland on The Golden Girls, perky Sue Anne Nivens on The Mary Tyler Moore Show and Elka Ostrovsky on Hot in Cleveland? Or her turn in the TV movie Chance of a Lifetime, a romantic comedy in which she starred as Evelyn, a woman who receives news from her doctor that she only has six months to live.

In 2009, White experienced a major career resurgence with her well-reviewed role in The Proposal, alongside Ryan Reynolds and Sandra Bullock.

NBC honored her 90th birthday with Betty White’s 90th Birthday Party in January 2012, a star-studded prime-time special. She later appeared in such series as Bones and Fireside Chat with Esther. She most recently voiced Bitey White in Toy Story 4.

During her 70-year career, White was nominated for 21 Primetime Emmys, with five wins.

Her passing comes just short of her 100th birthday, which has sparked numerous tributes and appreciations of her legendary career.

Click through the gallery above to remember the TV icon as well as a passionate animal lover and humanitarian.