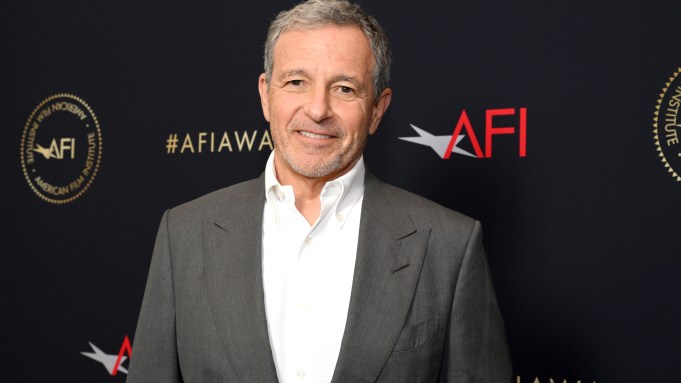 Before returning to Disney last November, Iger briefly became a partner at Thrive before stepping down upon the move back into the corner office. The firm was founded in 2009 by Josh Kushner, the younger brother of former White House advisor Jared Kushner. Iger’s investment in Thrive is a personal one and not connected to Disney’s finances. Thrive has put money into companies like Spotify, Instagram and payments provider Stripe.

Iger is teaming on the investment with Mukesh Ambani, head of India’s Reliance Industries; KKR co-founder Henry Kravis; French telecom executive Xavier Neil; and Brazilian investment banker Jorge Paulo Lemann. The quintet is reported to be paying $175 million for 3% of Thrive. The stake had previously been owned by Goldman Sachs before Thrive repurchased it last month.

The aim of including a new group of well-established backers into the fold, Thrive said in a blog post, is to provide start-up founders with a broader array of resources as they scale their businesses.

“To be the most valuable partner to our companies over the next few decades, we have to outpace their ambitions, anticipate the challenges they may face over the horizon, and deploy Thrive’s resources and unique network to help bend their trajectories over the long term,” the company wrote. “As our companies move into new regions and industries, maturing into the generational businesses we believe them to be, this group will serve as a powerful extension of the Thrive network.”