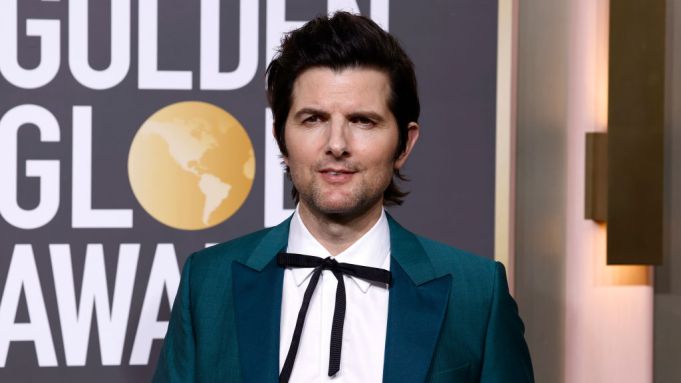 Scott, a recurring character who played Griff Hawkins on the 1990s sitcom, told cast members Danielle Fishel, Rider Strong and Will Friedle about a moment on set that still haunts him.

The incident happened as filming for the Season 2 finale concluded. The episode aired in 1995.

Scott said cheers erupted as the final scene ended. Scott claimed he went up to Strong to give him a high-five and a hug, only to be rebuffed, with Strong pushing him and giving him a look indicating he didn’t recognize him.

Strong then allegedly ran away.

“Literally, this has been tugging on me for 29 years,” Scott said.

Strong claimed that he didn’t remember the moment and questioned, “Why would I do that?”

Laughter ended the moment. No indication whether Scott felt any better at that reaction.