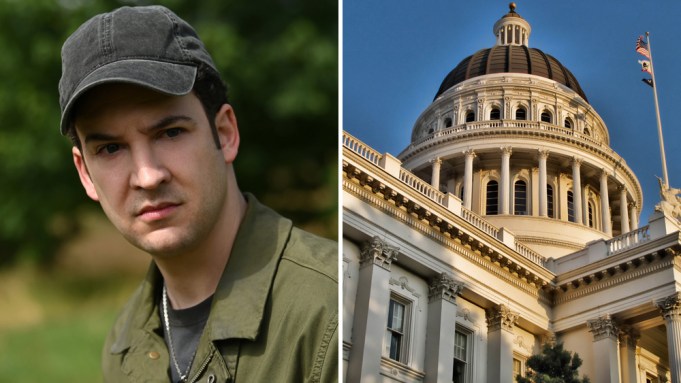 Actor Ben Savage, who gained fame in the 1990s sitcom Boy Meets World, is making a bid for Congress.

According to papers filed today with the Federal Election Commission, Savage — a Democrat — is vying for the 30th District seat currently occupied by Rep. Adam Schiff, D-Burbank. Schiff is expected to run for U.S. Sen. Dianne Feinstein’s seat, although she has not yet made any formal announcement about her future.

Savage interned for then-U.S. Senator Arlen Specter (R-PA) in 2003 as a requirement for completing his studies in political science at Stanford.

The actor, 42, made an unsuccessful bid for a seat on the West Hollywood City Council last year. Below is an image from his city council campaign he shared in October.

He is the brother of The Wonder Years actor/director Fred Savage.