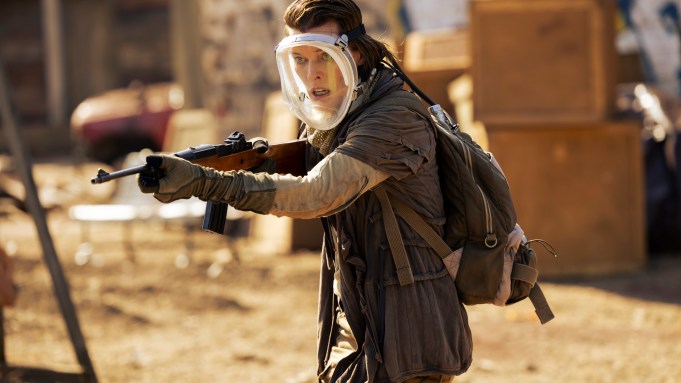 The story follows a mother named Maya (Hudson) and her daughter (Wallis) who are forced to live underground after Earth is made uninhabitable due to a lack of oxygen. Only short trips to the surface are made possible by a state-of-art oxygen suit made by Maya’s husband Darius (Common), whom she presumes to be dead. When a mysterious couple arrives claiming to know Darius and his fate, Maya tentatively agrees to let them into their bunker but are they all they appear to be?

Breathe is the second feature from Bristol, who previously collaborated with Spike Lee on his debut feature See You Yesterday, which premiered at the 2019 Tribeca Film Festival and earned him a nomination for Best First Feature at the 2020 Independent Spirit Awards.