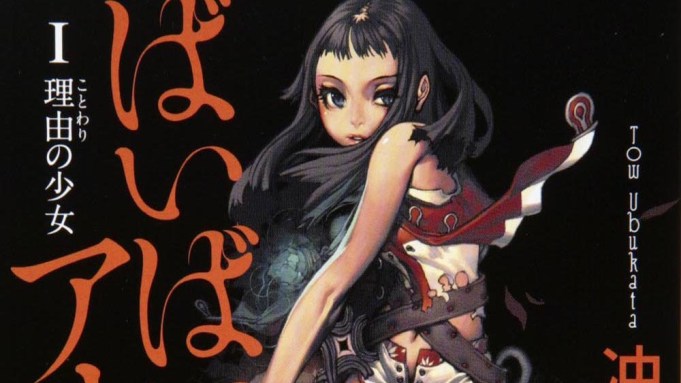 Global anime brand Crunchyroll, alongside Wowow and Sony Pictures Entertainment Japan, have announced a partnership for the development and production of new anime series, starting with the fantasy adventure Bye Bye, Earth.

“Anime fans love to discover new worlds and our partnership with Wowow and Sony Pictures Entertainment Japan will allow us to present new adventures to the global anime community,” said Rahul Purini, president of Crunchyroll. “We’re excited to work with such incredible partners to create and support new content that we know will become favorites for fans worldwide.”

Bye Bye, Earth, the first title within the codevelopment and coproduction partnership, follows the journey of Bell in her quest to discover her roots, uncovering adventures and conflicts along the way. The series will be based on the action fantasy novel by Tow Ubukata (RWBY: Ice Queendom; Ghost in the Shell: Arise).

Bye Bye, Earth and each subsequent series created by Crunchyroll, Wowow, and Sony Pictures Entertainment Japan will broadcast and stream on Wowow in Japan and will stream on Crunchyroll in more than 200 countries and territories.

“I am delighted with the collaboration with Sony Pictures and Crunchyroll, the world’s major content maker and distributor,” said Akira Tanaka, representative director, president & CEO, Wowow.

His remarks were echoed by Sony Japan.

“I am delighted to collaborate with Wowow, which has many original series, for the first time on this anime production to bring the title to fans,” said Midori Tomita, representative director, Sony Pictures Entertainment (Japan) Inc.