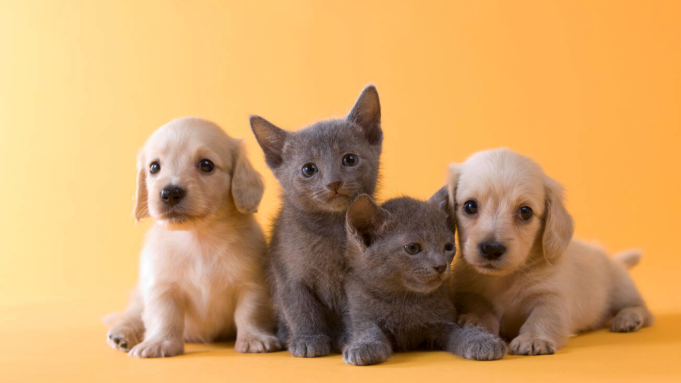 Channel 4 has commissioned David Abraham’s Wonderhood Studios to produce a four-part doc series following Britain’s pet owners through the pregnancy and birth of their pets. In Fur Babies (working title), vet practices across the UK have been rigged to capture the initial ultrasounds and pregnancy checks, labors, complications, and the final heart-warming moments when the offspring are rehomed. Wonderhood, whose founder Abraham was once Channel 4 CEO, is producing in association with All3Media International.

French music rights management platform 44oHz has launched a music supervision branch aimed at aiding producers and directors. Among its focuses, it will recruit composers or bands to facilitate rights clearance or executive production. Initial projects include assisting on Une Zone à Défendre, which is Disney+’s first feature film produced in France, directed by Romain Cogitore with a cast that includes François Civil and Lyna Khoudri’.’ Transatlantic, Anna WInger’s Netflix series; Home Sweet Rome, a HBO Max series from the creators of Hannah Montana produced by Redmonk in Italy and First Generation in Canada; and a Netflix feature film from Wallace & Gromit director Steve Box. 440Hz, which launched in 2020 and is part of French production group Superprod, established itself through managing the music production on Netflix’s Lupin.

Sweden’s Oscar entry and the Cannes best screenplay winner Boy From Heaven picked up the NDR Film Prize and the Interfilm Church Prize at Nordic Film Days Lübeck. The prizes come with a €12,500 ($12,500) and €5,000 euros cash prize respectively. Other prominent winners included the Finnish film Girl Picture by Alli Haapasalo, which also scored twice. It won the prize of the Sparkassenstiftung for best Children’s & Youth film, as well as the award from the youth jury. Meanwhile, the audience jury selected the Norwegian-Swedish comedy Everybody Hates Johan by Hallvar Witzø. The award comes with a €5,000 cash prize.

German pubcaster ZDF has boarded a second season of pre-school series Ernest and Célestine – The Collection after striking a deal with French animation production and distribution company Dandelooo. Twenty-six episodes of the show, which is from Folivari, So-Nord, and RTBF, will begin airing on December 1. The show follows the adventures of big eccentric bear Ernest, a street musician and clown, and a mischievous little mouse, Celestine, who support and comfort each other despite others disapproving of their friendship. It’s based on the cult books by Belgian author and illustrator Gabrielle Vincent.