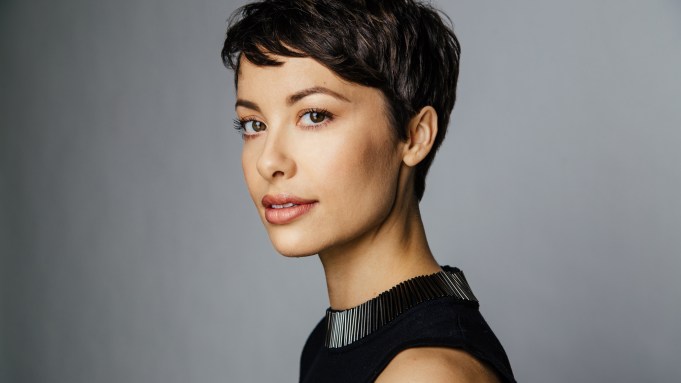 EXCLUSIVE: Nicole Pacent (Westworld, Call Me Kat) has joined the cast of Criminal Minds: Evolution in a recurring role. She will portray Rebecca, a lawyer with the DOJ who reveals disturbing news about the fate of the BAU.

Criminal Minds: Evolution will continue and expand the franchise for streaming audiences, blending serialized elements into the series’ format. CBS’ original Criminal Minds series, which ran from 2005-2020, followed the FBI’s Behavioral Analysis Unit, the best of the best who profiled the worst of the worst.

In the Paramount+ series, the FBI’s elite team of criminal profilers come up against their greatest threat yet, an UnSub who has used the pandemic to build a network of other serial killers. As the world opens back up and the network goes operational, the team must hunt them down, one murder at a time.