Here is the statement:

“After thoughtful consideration and candid conversations with our partners at The CW and TBS, we have collectively come to the conclusion that the prudent and responsible decision at this point is to postpone the 27th Annual Critics Choice Awards, originally slated for January 9, 2022. We are in constant communication with LA County Health Officials, and we are currently working diligently to find a new date during the upcoming awards season in which to host our annual gala in-person with everyone’s safety and health remaining our top priority. We will be sharing additional details with our friends and colleagues throughout the entertainment industry as soon as we can.” 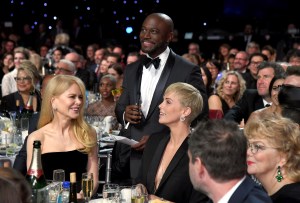 This announcement follows a long list of other postponements or cancellations from Hollywood to Broadway and many points in between due to the recent winter Covid surge and increasing fears of the rapid spread of the Omicron variant. The AFI Awards luncheon, the BAFTA tea, the Palm Springs Film Festival Gala and earlier today the Motion Picture Academy’s Governors Awards all have announced either postponements or, in some cases, outright cancellations.

On Monday, CCA put out a brief statement that the group had intended to forge ahead with its  live show, though did not specify if that meant keeping it on January 9 or going to a later date. It now is clear that the org plans to go later, with details further to come. Unlike the other organizations listed, CCA has broadcast partners for its show, which is planned as a live simulcast on the CW and TBS from the newly refurbished Fairmont Century Plaza. It had become abundantly clear that gathering film and television nominees and presenters among others in early January was no longer an option considering the current climate. Stay tuned for further developments. 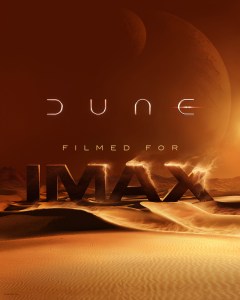 The Academy did, however, stress that its Academy Museum operations are unaffected by all this.

“As of now, there will be no changes to Museum operations,” said the Academy to their membership. “As the Museum is a public-facing institution that relies on public support to stay open, they will remain diligent in adhering to all COVID-19 protocols, requiring visitors to show proof of vaccination and to wear masks on-site. In addition, the Museum has been operating at 50% capacity and requiring timed ticketing to allow for ample space for visitors.”