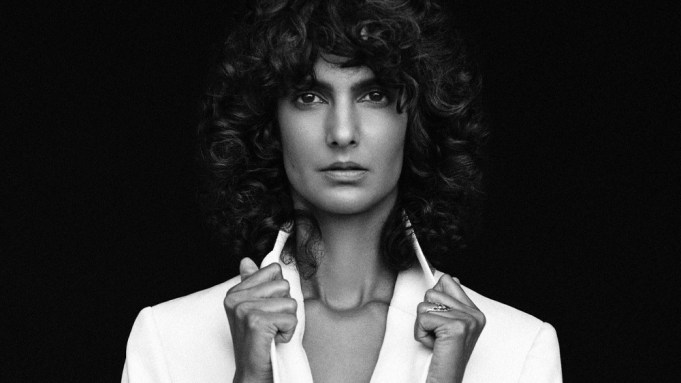 Written by Saeed and directed and by Nisha Ganatra, in Deli Boys, when their convenience-store magnate father suddenly dies, a pair of pampered Pakistani-American brothers lose everything and are forced to reckon with their Baba’s secret life of crime as they attempt to take up his mantle in the underworld.

Jagannathan will play Lucky, Baba’s right-hand woman. She can be very caring or a badass business boss lady, depending on what’s needed.

Jagannathan recently wrapped a lead role in the HBO Max film Turtles All The Way Down, directed by Hannah Marks and adapted from John Green’s bestselling novel. She also stars in the upcoming Netflix/Happy Madison comedy The Out-Laws, set for release in 2023, and will be seen in a recurring in the upcoming fourth and final season of Mindy Kaling’s Never Have I Ever. Jagannathan was recently seen in Apple TV+’s Defending Jacob and starring opposite Joey King and Patricia Arquette in Hulu’s The Act. She’s repped by Gersh, Untitled and Melissa Fox at Hansen Jacobsen.