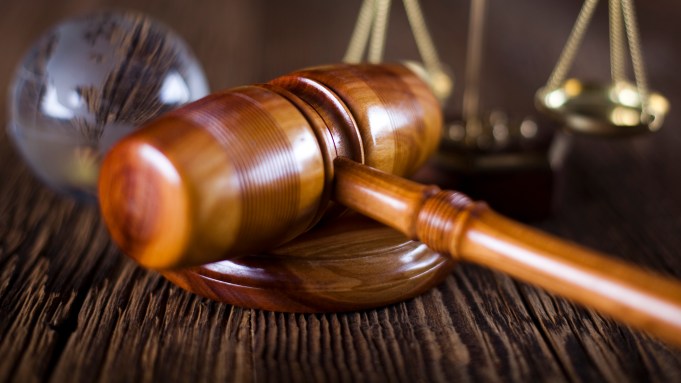 A group of YouTube TV subscribers has filed an antitrust lawsuit against Disney, claiming that the company’s business deals with competitors have inflated the amount consumers pay for streaming live TV services.

The plaintiffs from four states claim that, because Disney requires streamers including YouTube TV to include ESPN in base packages, they are paying extra more for their subscriptions than they should.

The 82-page class-action complaint filed this week in U.S. District Court in San Francisco (read it here) alleges that Disney’s control of both ESPN and Hulu has allowed the conglomerate to “inflate prices marketwise by raising the prices of its own products” and also “set a price floor.”

According to the suit: “Together, these carriage agreement mandates — which now cover all of Disney’s leading competitors in the SLPTV Market — allow Disney to use ESPN and Hulu to set a price floor in the SLPTV Market and to inflate prices marketwide by raising the prices of its own products. And this is exactly what Disney has done in the past three years, since it took operational control of Hulu.

“Since Disney acquired operational control over Hulu in May 2019,” the complaint adds, “prices across the SLPTV Market, including for YouTube TV, have doubled. This dramatic, marketwide price inflation has been led by Disney’s own price hikes for Hulu + Live TV, and has directly tracked Disney’s competitor-by-competitor negotiation of new SLPTV carriage agreements over this time period.”

With more than 5 million subs, including trials, YouTube TV is the largest provider of streaming live pay television services.

Disney and YouTube TV reached a new deal late last year after a carriage dispute that led to ESPN going dark on the streamer for two days. The agreement came weeks after Roku and YouTube parent Google ended a distribution impasse and two months after a YouTube TV-NBCUniversal deal that avoided a blackout of the Comcast-owned company’s channels.

Plaintiffs Heather Biddle of California, Jeffrey Kaplan of Arizona, Zachary Roberts of Indiana and Joel Wilson of Kentucky are seeking unspecified damages against Disney and demanding a jury trial.