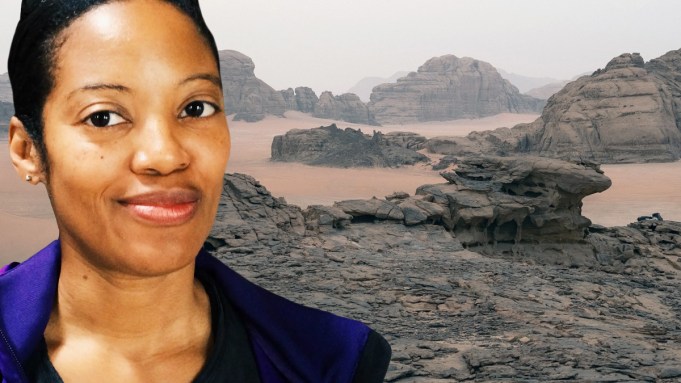 EXCLUSIVE: As HBO Max’s Dune: The Sisterhood (wt) moves into production, series creator and writer Diane Ademu-John is stepping down as co-showrunner. She will remain creatively involved in the prequel as executive producer but will focus on other commitments. Veteran TV writer-producer Alison Schapker, who has served as co-showrunner with Ademu-John, will now be the sole showrunner for the series.

Schapker and Ademu-John executive produce with Johan Renck, who is directing the premiere episode. Filming on the series started yesterday in Budapest, Renck announced on Instagram. (You can read his post below.)

Starring Emily Watson, Shirley Henderson and Travis Fimmel, Dune: The Sisterhood (wt), based on Frank Herbert’s classic novel, is set 10,000 years before the ascension of Paul Atreides. It follows the Harkonnen Sisters, played by Watson and Henderson, as they combat forces that threaten the future of humankind, and establish the fabled sect known as the Bene Gesserit.

The series is co-produced by HBO Max and Legendary Television, the TV arm of Legendary, which is behind the current film franchise.