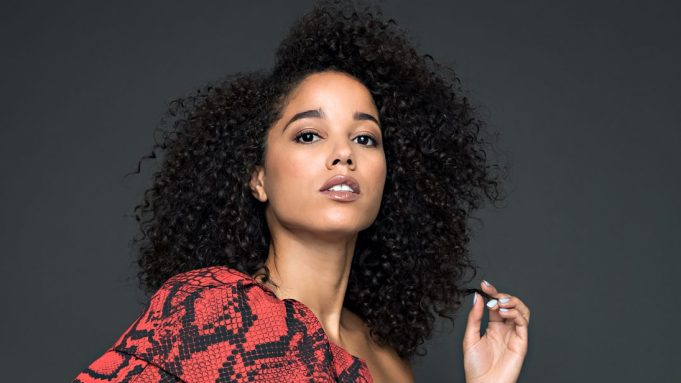 Wainwright most recently starred on the Macro-produced Netflix series Raising Dion, based on the comic book of the same name, as Nicole Warren, a single mother whose son Dion (Ja’Siah Young) has magical, superhero-like abilities.

The actress is otherwise best known for starring as the strong-willed werewolf Maia Roberts on the popular supernatural drama series Shadowhunters, based on the Mortal Instruments book series by Cassandra Clare, which aired on Freeform for three seasons.

The actress also notably starred alongside Justin Timberlake and more in the feature drama Palmer, which Fisher Stevens directed for Apple TV+. She’ll next be seen starring alongside opposite Seth Rogen and Rose Byrne on the Sony Pictures Television-produced comedy series Platonic, which Francesca Delbanco and Nick Stoller created, wrote and directed for Apple TV+.

Echo Lake Entertainment is the production and management company behind Hulu’s Emmy-winning comedy series The Great, starring Elle Fanning and Nicholas Hoult, which is in production on its third season. The company has produced and/or financed more than 30 films in total, including Brett Haley’s All the Bright Places, Alexander Payne’s Nebraska, Sarah Polley’s Away from Her and Pedro Almodóvar’s Julieta. It also recently produced its first play, Prima Facie, starring Jodie Comer, which had a sold out run on the West End in 2022 and will premiere on Broadway in 2023.