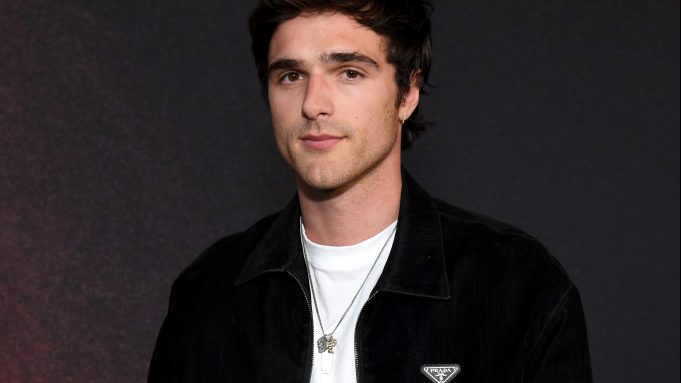 Kurzel and Grant’s adaptation had been in development with Fremantle for several years but Sony Pictures Television has taken rights and Sony’s recently-launched Australian label Curio Pictures will produce. Curio MD Jo Porter was initially exec producing for Fremantle before moving to Curio.

Elordi, who is best known for playing Nate in HBO smash hit Euphoria, will play Dorrigo Evans, an army surgeon whose brief love affair with Amy, the young wife of his uncle, sustains and haunts him through his darkest days as the reluctant leader of men prisoners in a Thai-Burmese camp during World War Two.

The book won the 2014 Booker Prize and was critically acclaimed for its themes of war, marriage and love.

Kurzel is directing, Grant is writing and the pair are exec producing alongside Flanagan, Porter and Rachel Gardner. Kurzel and Grant previously collaborated on Snowtown, True History of the Kelly Gang and, most recently, Nitram, which won Best Actor at Cannes.

“The character of Dorrigo Evans requires a multi-layered actor who can bring strength, sensitivity and charisma to the role – qualities Jacob has in spades,” said Porter. “Together with the creative powerhouses of Justin Kurzel and Shaun Grant, there couldn’t be a more exciting team to bring this important novel to life.”