The Yes Studios drama, which is in mid-production, is scheduled to launch on Israel’s Yes TV in mid 2022 and will be available to stream on Netflix worldwide.

The 10-episode season, which looks to be bigger and more international than the three previous seasons, will introduce new threats and new cast members; Doron, played by series co-creator Lior Raz (6 Underground) and the team face simultaneous unrest on two fronts – by Hezbollah activists from Lebanon and Palestinian militants in the West Bank. 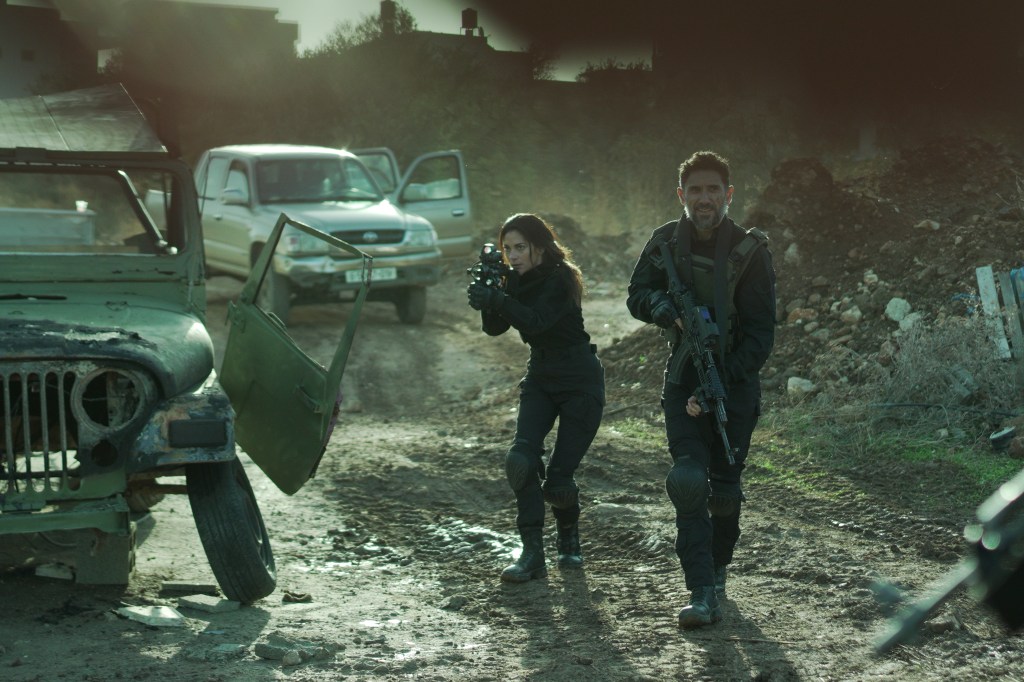 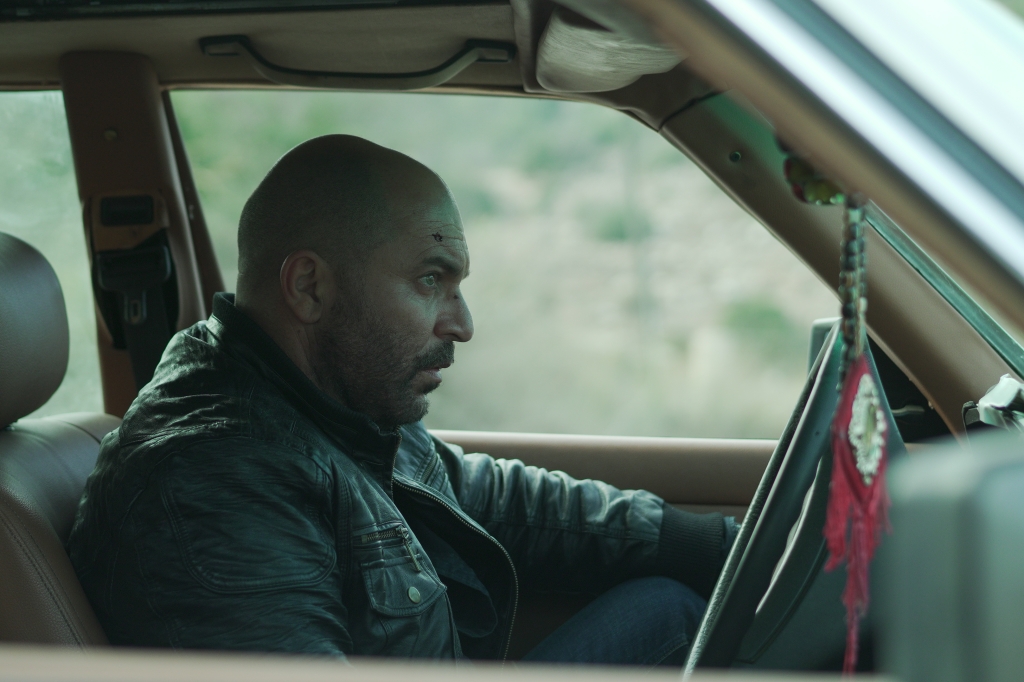 The drama was co-created by Lior Raz and Avi Issacharoff, and is produced by Liat Benasuly and Yes TV. Noah Stollman returns as head writer and is joined by Omri Givon (Hostages) who is directing all episodes.