EXCLUSIVE: Deadline can reveal a first look at Bollywood star Hrithik Roshan in Vikram Vedha, a Hindi remake of the blockbuster Tamil neo-noir crime thriller of the same name. Scroll down to see the image in full.

The image was unveiled by the producers, T-Series and Reliance Entertainment, to mark the actor’s birthday.

The remake stars Roshan alongside Saif Ali Khan as the leads, with Radhika Apte also in a key role. Original writer-director duo Pushkar and Gayatri return to helm the new film.

Based on the Indian meta-folktale Vikram aur Betaal, the movie tells the story of a tough police officer who sets out to track down and kill an equally tough gangster.

The original Tamil pic starred R. Madhavan and Vijay Sethupathi. It was one of the biggest Tamil hits of 2017, performing well both in India and abroad.

The project comes from Gulshan Kumar, T-Series Films and Reliance Entertainment in association with Friday Filmworks and YNOT Studios Production. Producers are S. Sashikanth and produced by Bhushan Kumar. 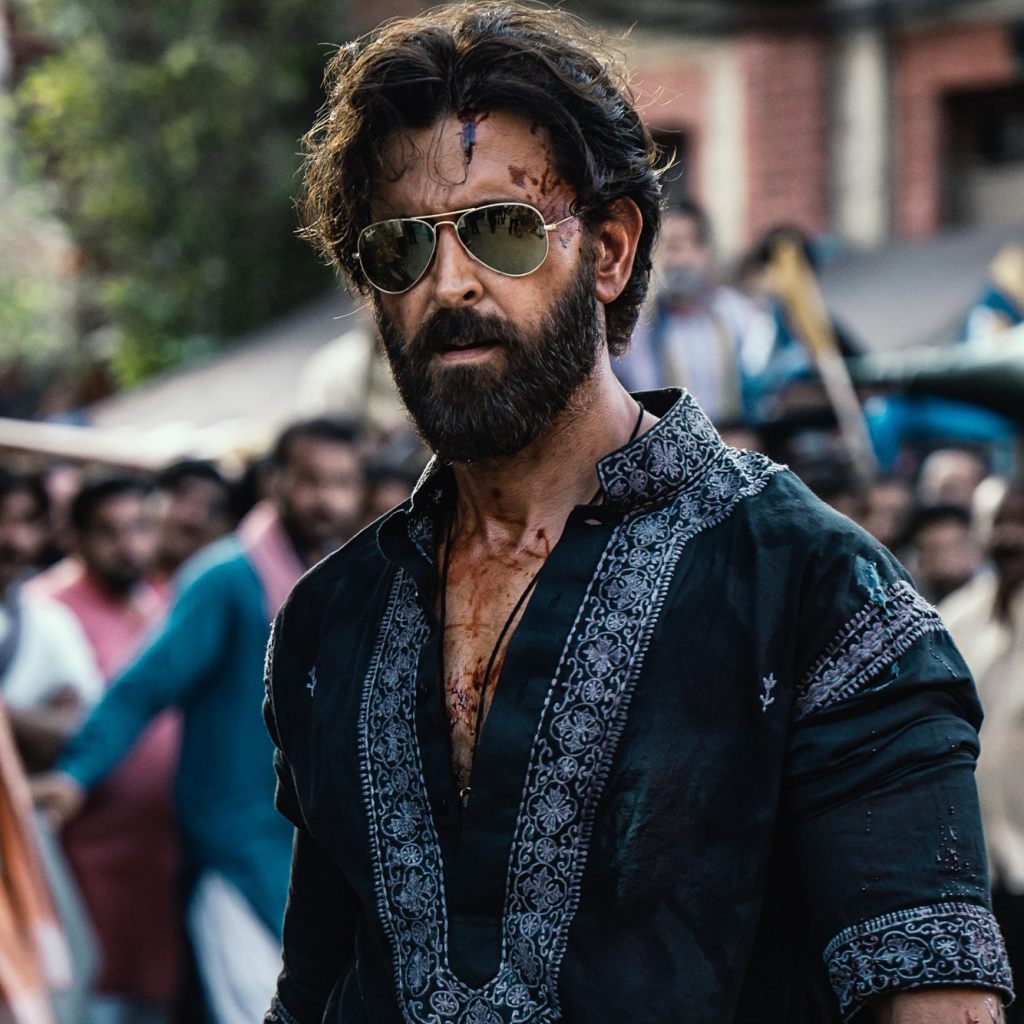