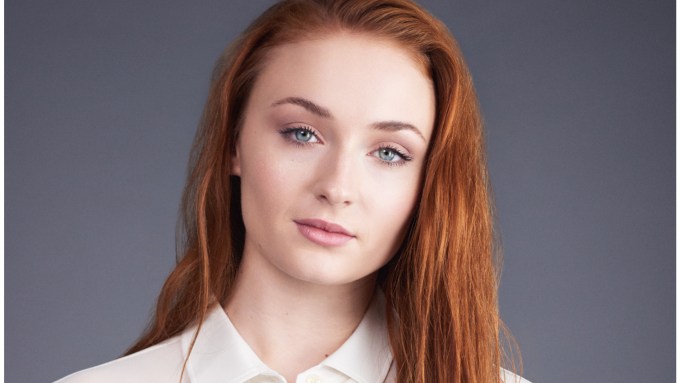 Joan, from writer Anna Symon, is set in the brash and aspirational London of the 1980s and follows X Men: Dark Phoenix star Turner as criminal Hannington, whose exploits earned her the nickname ‘The Godmother’ in the city’s underworld.

Filming will begin in London in spring next year, based on Hannington’s memoirs. Writer Anna Simon (Mrs Wilson, The Essex Serpent) with the diamond thief and criminal mastermind while penning the scripts.

The series begins with Hannington in her twenties in a disastrous marriage to a violent man. When he goes on the run, she sets her sights on a better life for her and daughter Debbie before transforming into an accomplished jewel thief.

“I’m so excited to be bringing Joan Hannington’s fascinating life story to screen in Joan,” said Turner, whose best known as Sansa Stark in HBO’s Game of Thrones. “She is one of the most notorious figures in the criminal underworld of London, earning her the nickname ‘The Godmother.’ A woman who goes between her thriving and daring career as a jewel thief, all whilst trying to get her daughter back from social services, we see a mother in despair swept up in the exhilarating world of crime.”

ITV Head of Drama Polly Hill commissioned the series and Snowed-In Productions is attached to produce in association with All3Media International, which takes international distribution rights. Snowed-In is producing the upcoming Stonehouse for another ITV-backed streamer, BritBox International.

Ruth Kenley-Letts, Jenny Van Der Lande and Neil Blair are executive producers for Snowed-In, with Paul Frift producing and Richard Laxton (The Thief, His Wife and the Canoe) directing.