Lopez Vs. Lopez, a family comedy starring George Lopez and his daughter Mayan, has been picked up to pilot at NBC. 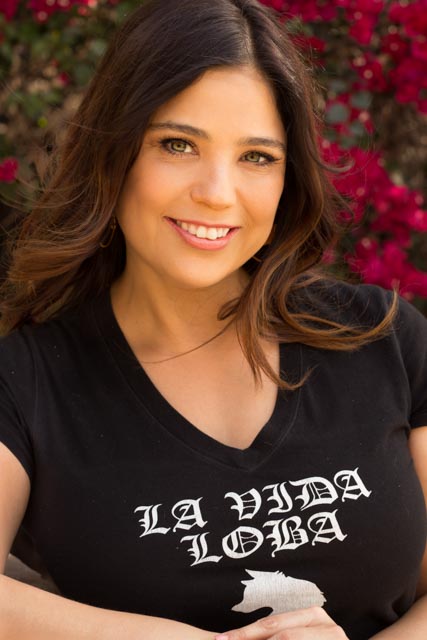 This comes after Deadline revealed that the multi-camera project, which comes from The Conners duo Bruce Helford and Debby Wolfe, had scored a put pilot commitment earlier this summer.

Lopez Vs. Lopez is a working-class family comedy about dysfunction, reconnection and all the pain and joy in between.

Written by Wolfe, a co-EP of The Conners, with Helford, exec producer and showrunner of the ABC series, supervising. Helford co-created ABC’s George Lopez sitcom, which ran for six seasons from 2002.

Wolfe and Helford will both exec produce the NBC pilot along with George Lopez and 3 Arts’ Michael Rotenberg and Katie Newman. Mayan Lopez is a producer.

The project originated with Wolfe, a Salvadoran-American writer, who came up with the idea and worked on it with George and Mayan Lopez. Helford helped connect Wolfe with the Lopezes and has been involved in the project in a supporting role.