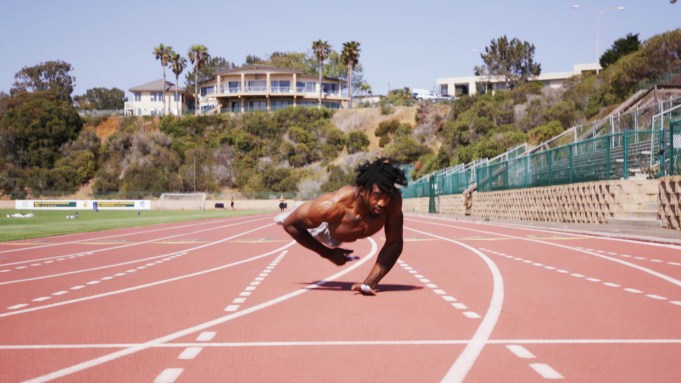 The development agreement will see GWR Studios work with WeShort to create new original short-form series to stream on the platform in 2023.

Furthermore, WeShort will become the premiere home of ten-part short-form series Guinness World Records, which features heart-warming stories behind the record attempts of amazing people around the world. WeShort bought the non-exclusive rights at Mipcom Cannes last month, where GWR Studios debuted with a slate of three titles.

WeShort launched in 2021 and is now available in over 100 countries worldwide, offering content including Oscar- and Sundance-winning short forms.

The deal marks a first content development partnership for GWR Studios, which Guinness World Records launched last month under GWR VP of Television and Digital Karen Gilchrist and Kathryn Hubbard, who is Head of Content Licensing. “This partnership is a brilliant opportunity to showcase the achievements of our record holders, brought to audiences through the talent and passion of our dedicated filmmakers,” said.

Alessandro Loprieno, founder and CEO of WeShort said: “We have a discerning audience who want to be enthralled, entertained and inspired by amazing stories told with cinematic quality. GWR Studios are masters at presenting humanity at its most incredible and we look forward to celebrating this with our collaboration.”