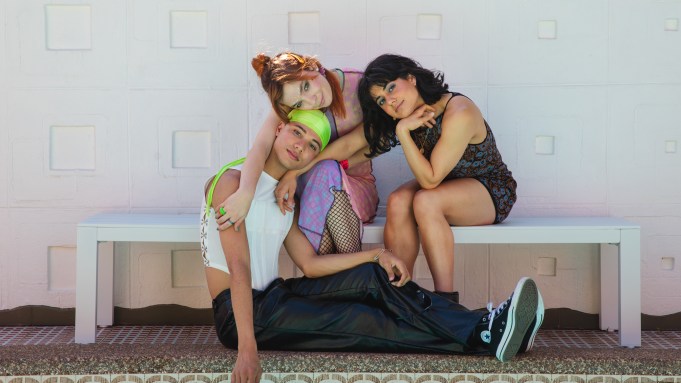 Heartbreak High is coming back for a second session.

Netflix has renewed the reboot of the classic Australian comedy drama for a second season.

The show, which is produced by Fremantle Australia and NewBe, launched on September 14 and amassed over 42.6M hours viewed in its first three week, putting it in Netflix’s top ten lists.

It follows the kids at a fictional high school.

Production is set to resume in Sydney.