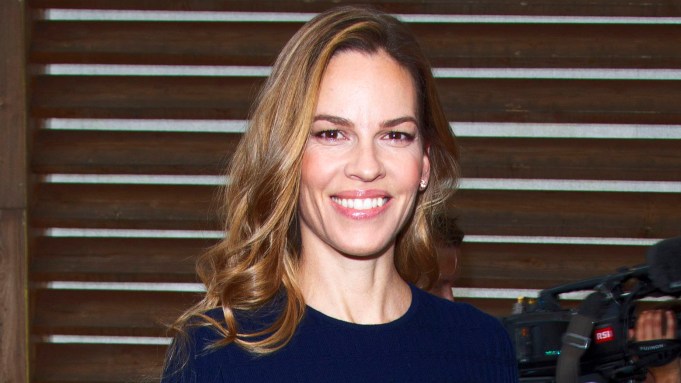 EXCLUSIVE: Two-time Oscar winner Hilary Swank (Million Dollar Baby) is set to star in and executive-produce Nar, a character-driven action-thriller, which WME International is launching for world sales ahead of next week’s AFM in LA.

Set in Latin America, Swank will play a downed pilot, wounded and isolated deep in hostile territory, whose survival relies on trusting a stranger who claims to be part of a vast secret network designed to bring her to safety. N.A.R. (Non-conventional Assisted Recovery) is the name of an actual US Defense Department program.

The film is scheduled to shoot in fall of 2023.

Kwedar’s debut as a feature director was Transpecos, a thriller set within the United States Border Patrol. It premiered in competition at the 2016 SXSW Film Festival where it won the Audience Award and was acquired by Samuel Goldwyn Films for theatrical  release. Bentley and Kwedar’s second outing, Jockey, which they both wrote with Bentley directing, premiered at the 2021 Sundance Film Festival where it was acquired by Sony Pictures Classics and nominated for two Independent Spirit Awards.