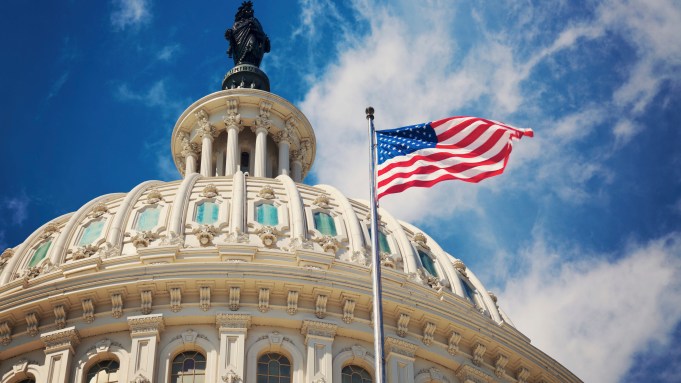 The Capitol in Washington, D.C.

A law that would limit employers’ use of non disclosure agreements to keep victims of sexual harassment silent overwhelmingly passed the House on Wednesday and now will head to President Joe Biden for signing.

The legislation is a next step from a law Biden signed earlier this year that ended forced arbitration in such cases. The president is expected to sign the new bill.

The House voted 315-109 for the Speak Out Act. Former Fox News personalities Gretchen Carlson and Julie Roginsky have championed the legislation.

The bill only applies to instances before a dispute arises, not afterward, and does not cover other workplace misconduct like age and race discrimination. The bill also would not apply to NDAs signed as part of settlements of sexual harassment lawsuits, like the kind that Carlson and Roginsky signed in their cases. Instead, the legislation covers the kind of “forced” NDAs that employees face as conditions of employment.