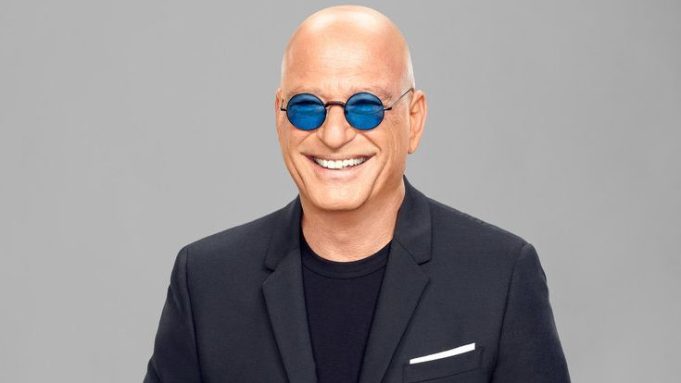 Meghan Markle claims she felt like a bimbo when she was a case girl on the game show Deal or No Deal.

Former show host Howie Mandel doesn’t mind her comments. He’s speaking out in the wake of Marklegate, saying the Duchess of Sussex was only expressing how it made her feel.

“I’ve never really heard anybody complain and I don’t think Meghan is complaining,” Mandel said to Us Weekly. “I think Meghan just said she wanted to do more. It wasn’t fulfilling for her. So I don’t know why there is a big hoopla, except I have to say that me standing there with 26 women staring at me made me feel like a bimbo.”

Whoopi Goldberg & 'The View' React To Meghan Markle And 'Deal Or No Deal' Claims: "The Objectification Might Be Coming From You And How You Felt"

Mandel admits he doesn’t remember Markle from the show. But he said he understands how she feels because he suffered similarly during his four years as host.

“I get it because — I’ve never said this before — but they had this pyramid of 26 beautiful, intelligent women standing there just staring at me like I was a piece of meat,” he said. “I was in the center, just dressed up in a suit, and I felt like I am more than this. And they would just look at me and I had to do nothing.”

Markle drew ire from some when she admitted on her podcast, Archetypes, that she quit the show because she was “so much more than what was being objectified on the stage.”

“I didn’t like feeling forced to be all looks and little substance, and that’s how it felt for me at the time being reduced to this specific archetype: the word ‘bimbo,’” she said.