EXCLUSIVE: The start of a new year is often associated with personnel changes and job switches. That is the case with three ICM Partners agents, JR Ringer, Kevin Hussey & Brett Pacis, who are leaving but staying in the representation business with new gigs. 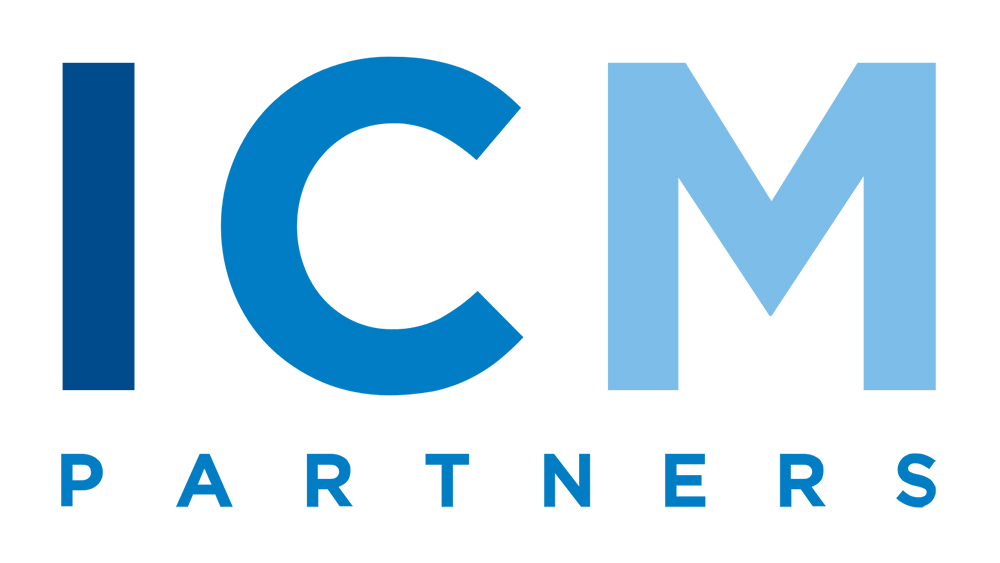 I hear talent agent JR Ringer is joining Verve’s talent team led by Sean Grumman. Fellow talent agency Hussey is in negotiations to join management firm Range Media Partners, sources said. Corporate representation agent Pacis is believed to be headed to UTA. Deadline will do followups when Ringer, Hussey and Pacis officially land at their new places with details about the clients they would be bringing with them.

The moves come as CAA is awaiting regulatory approval for its proposed acquisition of ICM. Mergers always bring about uncertainty and high levels of anxiety, with some not willing to wait and see where they fall in the plans for the combined company and opt to pursue opportunities elsewhere instead. Ringer, Hussey and Pacis are all young, past the junior level; they have established themselves and have built talent rosters as they look to transition to the next stage in their careers as senior agents.

Ringer joined ICM Partners in 2009. He went through the the agency’s trainee program and was a coordinator in the talent division before getting promoted to agent in 2013.

Hussey, who has been at ICM since 2014, has a history with CAA. He left the agency in 2013 to join short-lived Resolution as a talent agent. Hussey was mentioned in LA Times’ expose of ICM last year.

Pacis, who has been at ICM for almost 15 years, helped build the corporate representation business for the agency’s Global Branded Entertainment group.