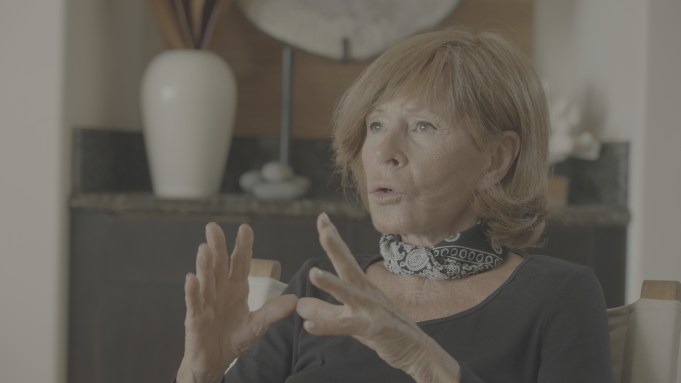 The landmark series aired over the summer in the U.S. on Vice TV and has since been renewed for a second season, which will showcase The Simpsons.

Icons Unearthed takes a deep dive into the Star Wars universe and features the first on-camera interview with the creator’s former wife and the original trilogy’s Oscar-winning editor.

The acquisition is something of a coup for AVoD Amazon Freevee, formerly IMDB TV, which is looking to establish itself in the international market. In the U.S., the streamer has ordered a version of hit Channel 4 comedy Friday Night Dinner, which comes from former Late Show with David Letterman writer Jon Beckerman.