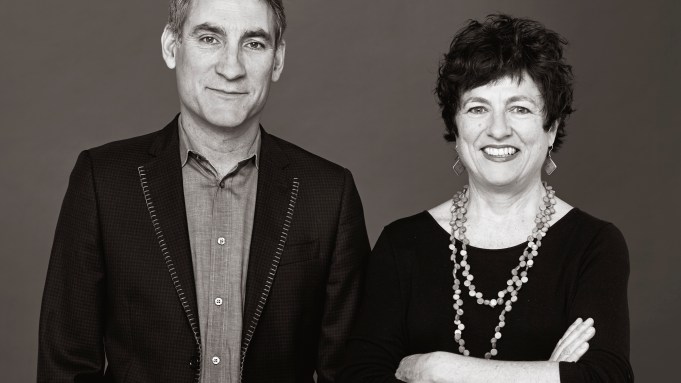 ITV Studios has acquired a majority stake in Australian producer Lingo Pictures — marking its first acquisition in the country.

ITV’s production and sales arm paid an undisclosed amount for the Sydney-based company, which is best known for Upright, the Sky and Foxtel Australia drama starring Tim Minchin and House of the Dragons‘ Milly Alcock. Deadline understands the deal value is in the eight-figure US dollars region.

The deal highlights the growing value international production groups are seeing in Australia, whose favorable tax breaks system is increasingly attractive, and Australian dramas, with Paramount+’s Last King of the Cross one of the most sought-after titles available at Mipcom last month.

Former UK Health Secretary Matt Hancock Suspended By Tory Party For Joining 'I'm A Celebrity… Get Me Out Of Here!'

Lingo owners Helen Bowden and Jason Stephens will continue to head up Lingo, which will now sit in ITV Studios’ international production arm, which Lisa Perrin leads as Managing Director.

Perrin said: “I’m absolutely delighted to welcome Helen and Jason whose partnership has become one of the most admired in the Australian and international scripted space. Their talent for producing high quality scripted content is clear and they are well positioned to take even more advantage of the unprecedented demand for English language drama as part of our global network of production companies.”

Lingo’s recent productions include season two of The Secrets She Keeps for Paramount+, BBC One and Sundance/AMC and production has wrapped on the second season Upright, which was nominated for Best International Drama at the Edinburgh TV Awards. It has also produced gothic drama Lambs Of God, which won nine AACTA (Australian Academy) awards, On The Ropes, and Wake In Fright (2017), a thriller based on Kenneth Cook’s 1961 novel of the same name.

Upcoming projects include Queen of Oz, a comedy starring and co-written by comedian Catherine Tate, commissioned directly by BBC One in the UK; The Messenger, based on a best-selling novel by Markus Zusak, for Australia’s ABC; and Prosper for Australian streaming service Stan and Lionsgate. ITV Studios will handle the international distribution for all new Lingo series. In total Lingo is going into production on six series this year.

“What a privilege it is to join the international powerhouse ITV Studios at a time when Australian stories are exploding around the world. We are so excited to be sitting alongside the other illustrious ITV Studios labels and can’t wait to get started,” said Bowden and Stephens in a statement.

Prior to forming Lingo in 2015, Bowden was a founder and Managing Director of NBCUniversal-owned Matchbox Pictures, while Stephens was Head of Development and then Creative Director at Fremantle Australia.

ITV Studios Australia has operated in the country since 2013, when Grenada Media Australia rebranded. That business produces the likes of I’m a Celebrity… Get Me Out of Here! Australia, The Chase Australia and The Voice Australia. Industry veteran David Mott has run it since 2015.

The news comes following a report in the Financial Times last month that said ITV is mulling selling the production business.