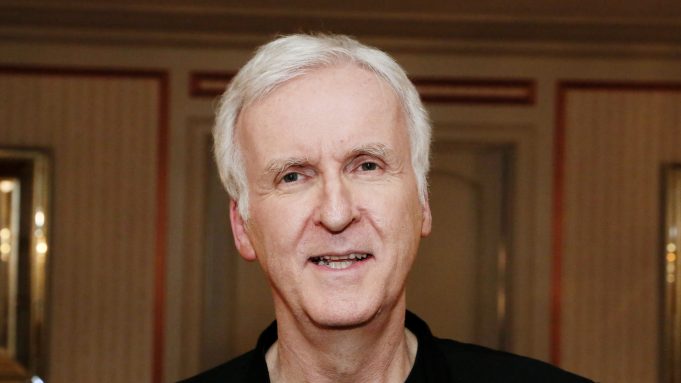 The three-time Oscar winner critiqued the storytelling of Marvel and DC in an interview with The New York Times published on Tuesday. “When I look at these big, spectacular films — I’m looking at you, Marvel and DC — it doesn’t matter how old the characters are, they all act like they’re in college,” he said. “They have relationships, but they really don’t. They never hang up their spurs because of their kids. The things that really ground us and give us power, love, and a purpose? Those characters don’t experience it, and I think that’s not the way to make movies.”

Cameron is in good company, when it comes to his views on today’s superhero-driven blockbusters, with Martin Scorsese, Ridley Scott, Francis Ford Coppola and Jane Campion among those having expressed a similar distaste for them. “I don’t see [Marvel films]. I tried, you know? But that’s not cinema,” Scorsese told Empire magazine in 2019. “Honestly, the closest I can think of them, as well made as they are, with actors doing the best they can under the circumstances, is theme parks. It isn’t the cinema of human beings trying to convey emotional, psychological experiences to another human being.”

Coppola was among those backing Scorsese up at the time, even if directors like James Gunn took issue with his point of view.

“When Martin Scorsese says that the Marvel pictures are not cinema, he’s right, because we expect to learn something from cinema, we expect to gain something, some enlightenment, some knowledge, some inspiration,” said Coppola while in France to accept the Prix Lumiere for his contributions to cinema. “I don’t know that anyone gets anything out of seeing the same movie over and over again. Martin was kind when he said it’s not cinema. He didn’t say it’s despicable, which I just say it is.”

Cameron’s comments on superhero storytelling came during a conversation with the stars of his upcoming sci-fi epic Avatar: The Way of Water — the sequel to his record-shattering blockbuster Avatar from 20th Century Studios, which has been awaited for 13 years.

The original film, which grossed over $2.9B at the worldwide box office, watches as the paraplegic Marine Jake Sully (Sam Worthington), dispatched on a unique mission to the moon Pandora, becomes torn between following his orders and protecting the world he feels is his home. The sequel arriving on December 16 picks up with Jake, Pandora native Neytiri (Zoe Saldaña) and their family as they look to fend off a new threat to the race of aliens known as the Na’vi. Sigourney Weaver, Michelle Yeoh, Stephen Lang, Kate Winslet and more also star in the new film, to be followed by at least three sequels set for December 20, 2024, December 18, 2026 and December 22, 2028.