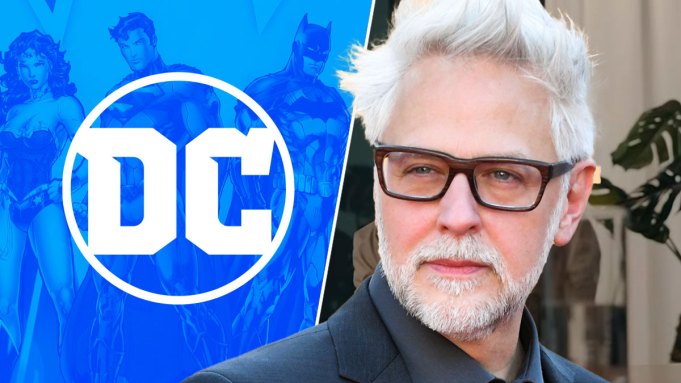 James Gunn and Peter Safran are leading the new era of the DC Universe that has already created a lot of noise. The Guardians of the Galaxy director has been known to have a close-knit relationship with the actors he works with and some fans are hoping he doesn’t bring Marvel actors into the new DC films.

A fan on Twitter mentioned Gunn in a tweet asking him not to “encourage” his Guardians cast to “follow” him to DCU suggesting to “find fresh actors that can craft brilliant characters and forge new memories for audiences.”

Gunn replied to that tweet to clarify and give insight into the casting process of the films he’s working on.

'Agatha: Coven Of Chaos': Kathryn Hahn Teases "A Little Song Here Or There" In 'WandaVision' Spinoff

Back in December, Gunn said on social media that Superman was “a huge priority” in the new era of the DC Universe. With that news, he also announced that Henry Cavill would not be returning to the role of the Man of Steel as they were writing a movie with a younger version of the superhero.

“In the initial stages, our story will be focusing on an earlier part of Superman’s life, so the character will not be played by Henry Cavill,” he tweeted. “But we just had a great meeting with Henry and we’re big fans and we talked about a number of exciting possibilities to work together in the future.”

Gunn also teased that by the end of the month, he would announce some of the slate for DC that is coming.