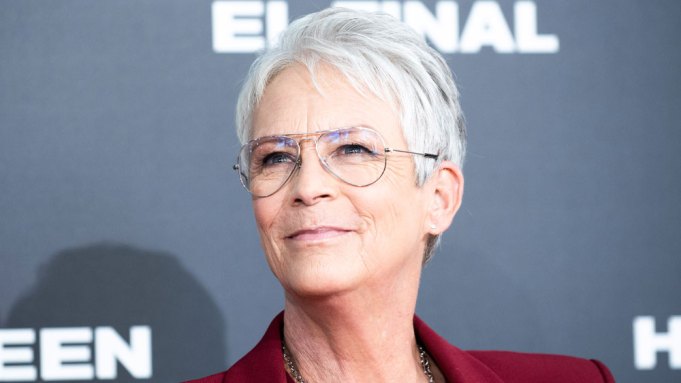 Jamie Lee Curtis has watched her career hit another high this year, not only wrapping up her four-decade-plus association with the Halloween franchise and her iconic role as Laurie Strode, but also as the wacky tax auditor Deidre Beaubeirdre in one of the certified smash critical and audience hits of the year, Everything Everywhere All At Once. It seems the time for a tribute is definitely in order, and that is exactly what she will get on February 11 when she receives the highest award the Santa Barbara Film Festival hands out: the Maltin Modern Master Award.

The award is named for famed film critic, author and historian Leonard Maltin, who will be conducting the in-person conversation onstage with Curtis at the Arlington Theatre.

Who Are The Ultimate Final Girls in Horror Gallery: From ‘Laurie Strode’, to ‘Sidney Prescott’ & ‘Dorothy Gale’

“Jamie Lee Curtis has long since proven that she has staying power. People want to watch her, whether it’s in a Halloween movie or an offbeat character role. She’s talented and charismatic, and in the process does her movie-star parents proud,” said Maltin.

Among recent hits was 2019’s Knives Out. In addition to her acting career on the big screen and television, Curtis is a bestselling children’s book author having written 13 books.