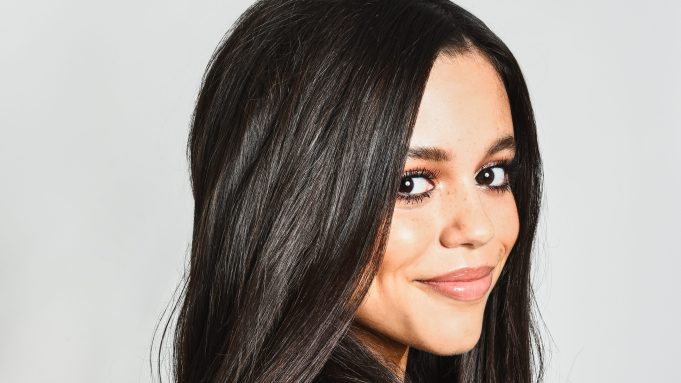 The pic reps the directorial debut from writer-director Jade Halley Bartlett, whose screenplay for the project ranked on the 2016 Black List.

In Miller’s Girl, a creative writing assignment yields complex results between a teacher and his talented student. Point Grey has been attached to the project ever since it arrived on the Black List.

Mary-Margaret Kunze is producing with Point Grey. Josh Fagen is overseeing the project for Point Grey, with Chelsea Kujawa and Scott O’Brien overseeing for Lionsgate. 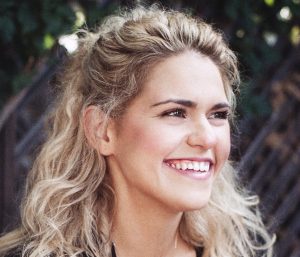 Erin Westerman, President of Production for the Lionsgate Motion Picture Group, tells Deadline, “While we are excited for the movie to speak for itself, the level of talent assembled for this special film is a testament to Jade, whose screenplay lures you in with her dazzling voice. And then eats you alive.”

Ortega will next star in the title role of the Tim Burton Netflix series Wednesday, centering on the Addams Family character. In January she starred in the $140M-global grossing Scream and is set to reprise her role in the hit franchise’s sixth installment. She recently wrapped production on the crime thriller Finest Kind directed by Oscar winner Brian Helgeland, was last seen starring in A24’s X and HBO’s The Fallout. She is represented by CAA, Gilbertson Entertainment and Jackoway Austen Tyerman Wertheimer Mandelbaum Morris Bernstein Trattner & Klein.

The film is currently shooting in Georgia. Lionsgate is handling global sales.