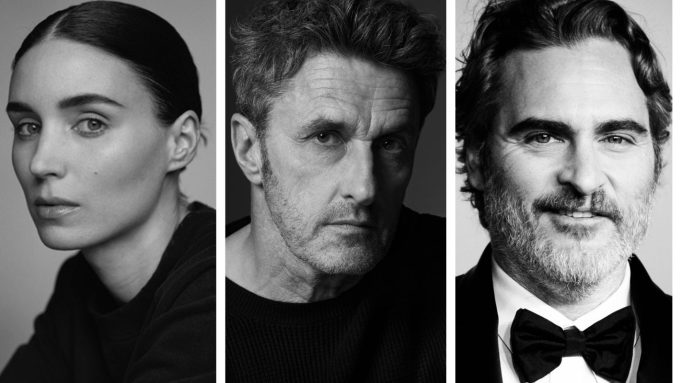 Joaquin Phoenix and Rooney Mara are set to star in Pawel Pawlikowski’s next feature The Island (working title), a dramatic thriller scheduled to start shooting next year. FilmNation Entertainment will launch international sales next month at the American Film Market.

Written and directed by Pawlikowski, the flick is inspired by true events and follows an attractive American 1930s couple who turn their back on civilization to build their own private paradise on a deserted island and live off the land. But after a millionaire passing by on his yacht inadvertently turns them into a tabloid newspaper sensation, a self-styled countess arrives out of the blue with her two strange lovers with plans to take over the island and build a luxury hotel.

The synopsis continues: This larger-than-life European “countess” and her entourage soon begin to threaten the Eden that the couple has built and battle lines are quickly drawn. Psychological warfare ensues as seduction and jealousy descend into sexual infidelity, betrayal, and eventually murder—at exactly the same time, nature itself turns against these island interlopers.

The film is produced by Tanya Seghatchian and John Woodward for Apocalypso Pictures as well as Brightstar. Mario Gianani and Lorenzo Gangarossa are co-producing for Wildside, a Fremantle company, with Vision Distribution in collaboration with Sky. Ewa Puszczynska is co-producing for Extreme Emotions. Reno Antoniades is executive producer.

“Pawel Pawlikowski is one of the world’s greatest filmmakers working today,” FilmNation CEO Glen Basner said. “Pawel bringing this story of jealousy, betrayal, and murder in a Garden of Eden is exactly what we all need to drive audiences back to the cinema.”

The Island will be Pawlikowski’s return to feature filmmaking following 2018’s Cold War, which debuted at Cannes where Pawlikowski picked up the director award. The film went on to receive three Oscar nominations.

Phoenix and Mara last starred opposite each other in the 2018 historical drama Mary Magdalene.