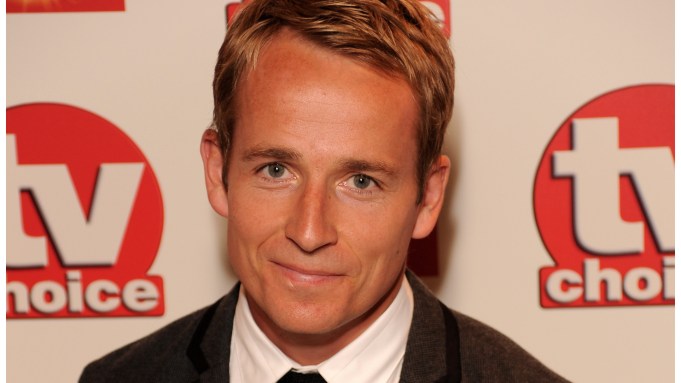 British presenter Jonnie Irwin claims he was axed from his role on Channel 4 series A Place in the Sun after receiving his terminal cancer diagnosis.

Irwin recently revealed he had late stage cancer of the lung that has spread to his brain, having first learned of his illness in 2020 while filming the property travel show.

In an interview with The Sun, Irwin claimed Channel 4 and A Place in the Sun producer Freeform Productions cut his presenter role as soon as he had told them of his situation. He claims he was paid off mid-season and his contract was then not renewed.

“That hurt. That broke my heart,” he said. “I feel hugely let down. I can’t even watch the show now.”

Irwin has continued to work since his terminal diagnosis, presenting episodes of Escape to the Country and other projects. He claimed that Freeform’s response meant he hid his diagnosis from others for fear of losing work as he tries to secure his young family financially as well as possible before he passes.

“Even though I look thinner and I’m without hair, Escape to the Country and A Place In The Sun Ltd, which runs the show’s exhibitions, have employed me and I’ve been so impressed by them.

“But I didn’t get that support from A Place in the Sun. I told them I wanted to work. When I said, ‘I can get you doctor notes and assurances from my oncologist that I am fit to work,’ I was told, verbatim, ‘Oh, you really don’t want to go down that route, do you?’”

A statement from Channel 4 and Freeform said: Jonnie has been a hugely important part of the A Place in the Sun family for over 18 years and all of us were deeply saddened by his diagnosis. Much loved by everyone on the production, no stone was left unturned in trying to enable Jonnie to continue his international filming with us during Covid but the production company were unable to secure adequate insurance cover for him.

“Whilst we were unable to continue to film abroad with him, we’re delighted that he was able to remain as part of our team in the UK for exhibitions. We of course understand how frustrating this must be for him at this incredibly difficult time.”